Australia’s naval fleet will be fitted out with advanced guided long-range weapons to defend against maritime threats amid a regional arms race fuelled by China’s growing assertiveness throughout the Indo-Pacific.

The federal government will on Monday announce a $1 billion investment to start the early development of the project, which will provide the navy with leading-edge anti-ship missiles, extended range surface-to-air missiles, advanced light-weight torpedoes and maritime land strike capabilities.

Wiith ranges in excess of 370 kilometres for anti-ship and surface-to-air missiles, 1500 kilometres for maritime land strike missiles, the new weapons will enhance the protection of Australia’s maritime resources and border and put adversaries at risk at much greater distances.

The new capability will be acquired to defend Australia and its allies against a number of threats as part of a new defence strategy, which focuses the nation on protecting itself and its allies in the immediate region.

North Korea and China in recent years have been accelerating their development of long-range ballistic missiles, which can travel more than 5500 kilometres.

Defence Minister Linda Reynolds said the new investments would be made across the current and future submarine and surface fleets, to provide the Australian Defence Force with more options to protect Australia’s interests.

“These new capabilities will provide a strong, credible deterrent that will ensure stability and security in the region,” Senator Reynolds said.

Defence last month announced it would begin testing hypersonic missiles that can travel at least five times the speed of sound under a new agreement with the United States to develop prototypes of the next-generation weapons.

Under the plan, the hypersonic missiles would be carried by the RAAF’s existing arsenal of aircraft including the Growlers, Super Hornets, Joint Strike Fighters and Poseidon surveillance planes. The missiles could also be attached to unmanned aircraft such as the new Loyal Wingman drones.

Amid growing tensions between the United States and China, the Morrison government in June unveiled a $270 billion 10-year defence plan to project greater military power to the region and defend the mainland in an increasingly unstable region. 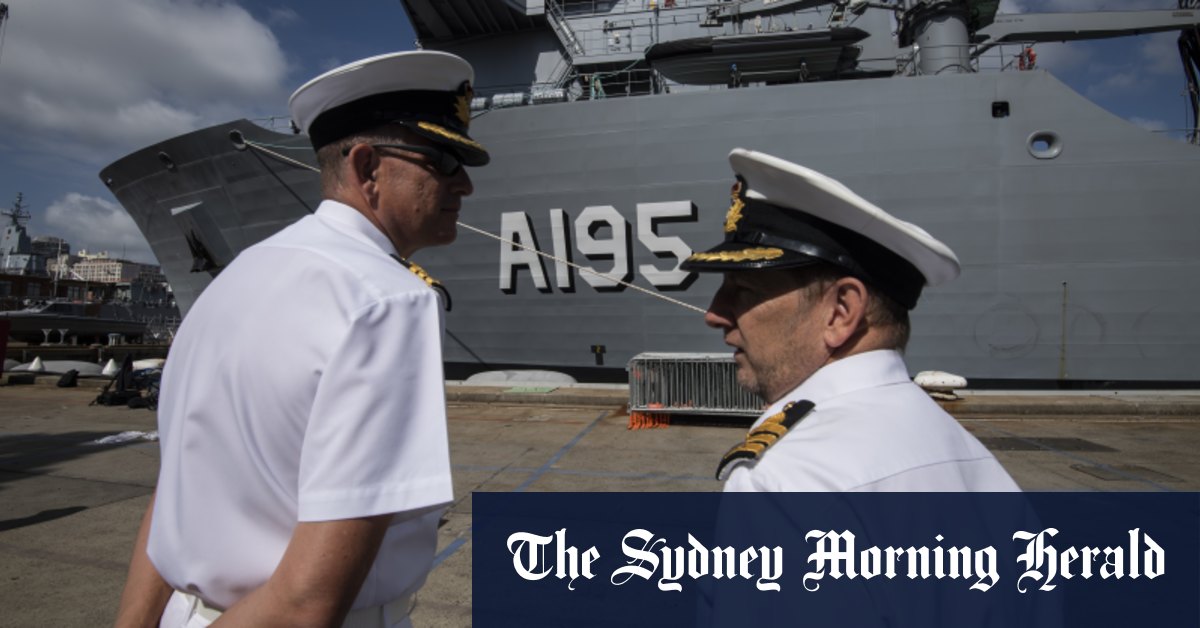 Australia to invest in new missile technology for naval fleet

The federal government is backing a $1 billion investment to start the early development of the project.