Who knows where this is headed, but it can't be good for those who are running these operations... 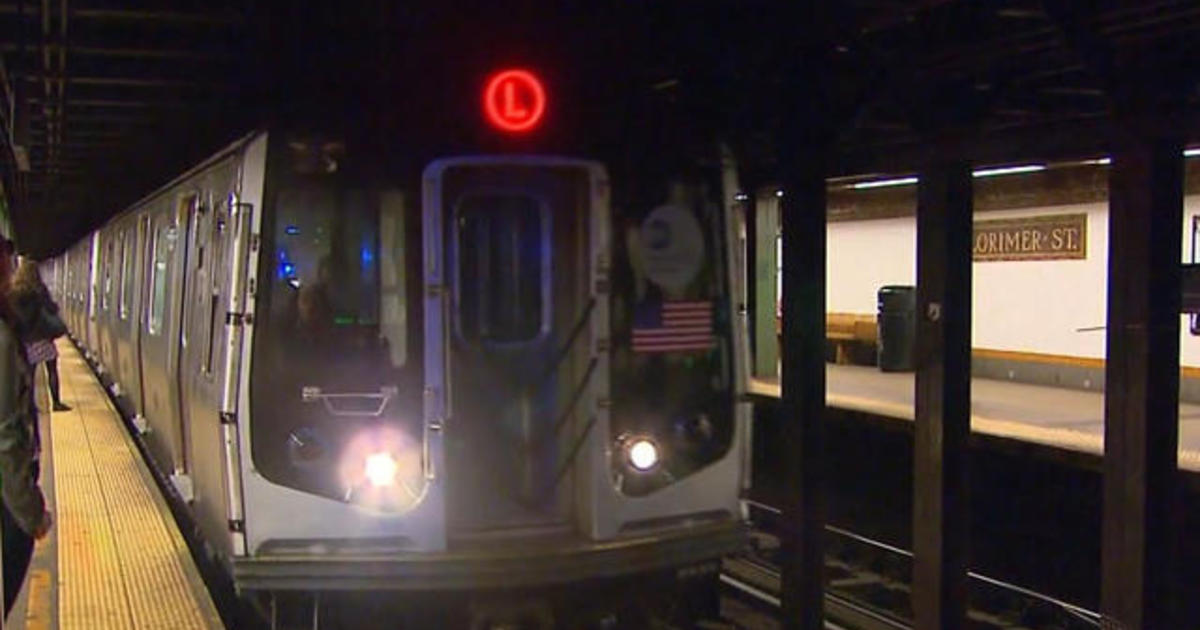 Does Biden think these are State sponsored?
O

Why the assumption Russia is behind this. Or even originated in Russia.

Obreid said:
Why the assumption Russia is behind this. Or even originated in Russia.
Click to expand...

Because it was a Russian criminal syndicate that was behind it.

Ransomware attacks may be tolerated by the nation from where they originate, but they are not state-sponsored. Ransomware is about money, plain and simple. In the 20th century you robbed the local mini-mart with a gun. In the 21st century you rob a major corporation with a computer.

Systems going down and sustaining damage from a virus like Stuxnet is the result of cyberwarfare attacks between nation-states. With the occasional exception, that is how you tell the difference: