According to Reuters, Italy is formally complaining about the acquisition by China of an Italian company of fragile drones. The protest will be based on the Italian authorities' failure to obtain consent for the Chinese to purchase the service tool they want to order.

A complaint filed by Italy may allow for the termination of the contract under which Chinese investors have access to Alpi Aviation, a company producing, among others, equipment for the Italian armed forces. "Maybe" because the matter is not that simple. The procedure to clarify the situation began in August 2018, when 75% of the company's shares were sold to a mysterious entity from Hong Kong.
However, it was very quickly associated that the investigation by the Italian financial police concerned the company Alpi Aviation from Pordenone. This company specializes in the production of light and ultra-light flying cameras. Therefore, its offer includes small Piooner 200 planes, which weigh only 264 kg when empty, and Syton AH 130 helicopters weighing 290 kg. The buyer of the shares gained access not only to ultra-light, durable construction materials, but also to the most modern on-board avionics.To make matters worse, Alpi Aviation also produces Strix-DF mini-drones, which have been introduced, among others, by to equip the Italian armed forces and were successfully used during combat operations in Afghanistan. This mini-drone with a "flying wing" design is very light (weighs only 10 kg), can carry a payload of up to 1.5 kg and has an autonomy of up to 4 hours. What's more, the Strix-DF, despite a wingspan of 3 m, can be folded and carried in a backpack, and the time to prepare it from the transport position to operation is no more than 8-10 minutes. The owner of the company therefore has access to the structure of the unmanned aerial vehicle, to the optoelectronic heads it is equipped with and, most importantly, to the protected communication and steering channel. And by knowing that channel, you also learn how to disrupt it
.
The external investigation also clarified who is actually behind the acquisition of Alpi Aviation. Initially, it was known that the 2018 transaction was carried out by three Italians and three Chinese from the offshore Mars (HK) Information Technology, based in Hong Kong. In fact, there were Chinese aviation companies related to the case, camouflaged by a network of various holdings.

According to Reuters, the Chinese groups involved in the acquisition of Alpi Aviation through a chain of investment vehicles are China Corporate United Investment Holding and CRRC Capital Holding, which in turn are controlled by the Wuxi Liyuan Economic Development Zone Management Committee and SASAC - the State Property Supervision and Administration Commission reporting directly to the Council States of the People's Republic of China 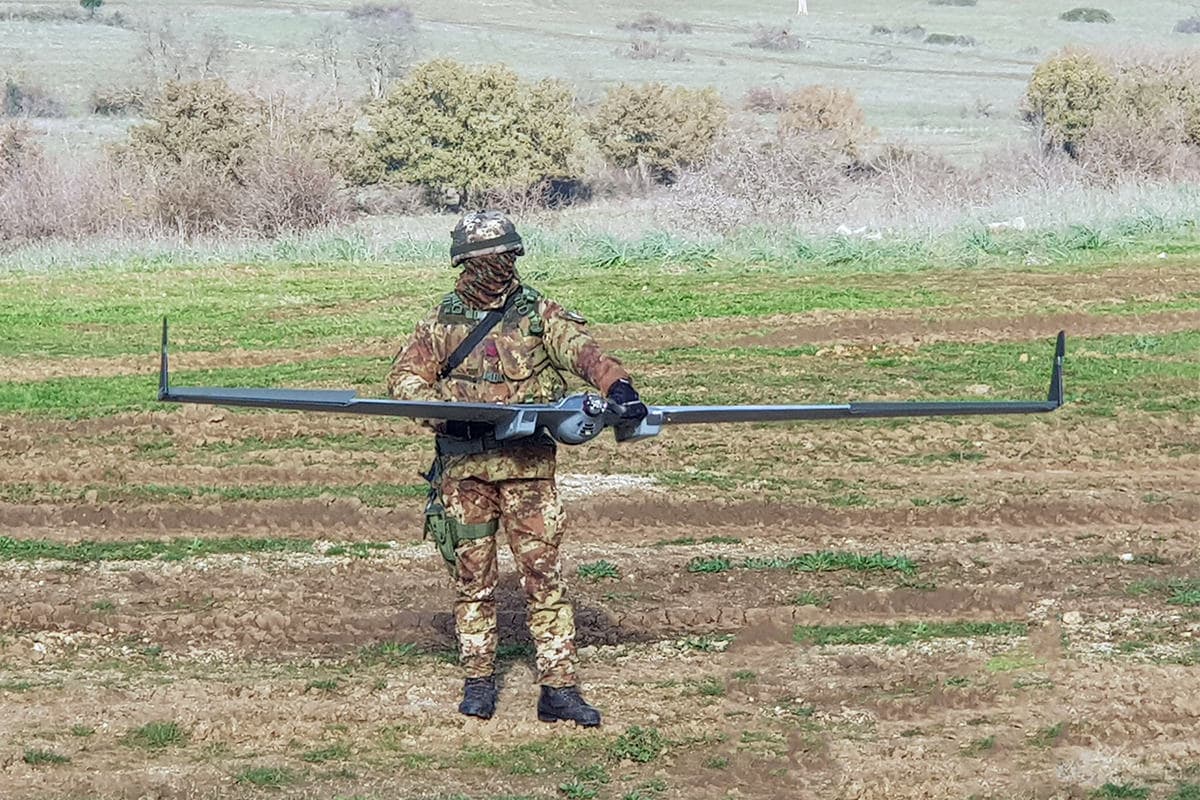