Staff member
A Vietnamese fishing boat with eight crew members on board was sunk after being hit by a Chinese ship near the disputed Paracel Islands, local authorities said on Friday, a move that may increase tension in the South China Sea.
“This is the first time a Chinese ship has hit and sunk boats in our commune this year,” said Nguyen Van Hai, a local official from the Quang Ngai province, a few hundred kilometres from the Paracel Islands.
Beijing claims almost all of the South China Sea as its territory and has built artificial islands with military-capable facilities over reefs and outcrops in the area, which are also claimed in part by Vietnam 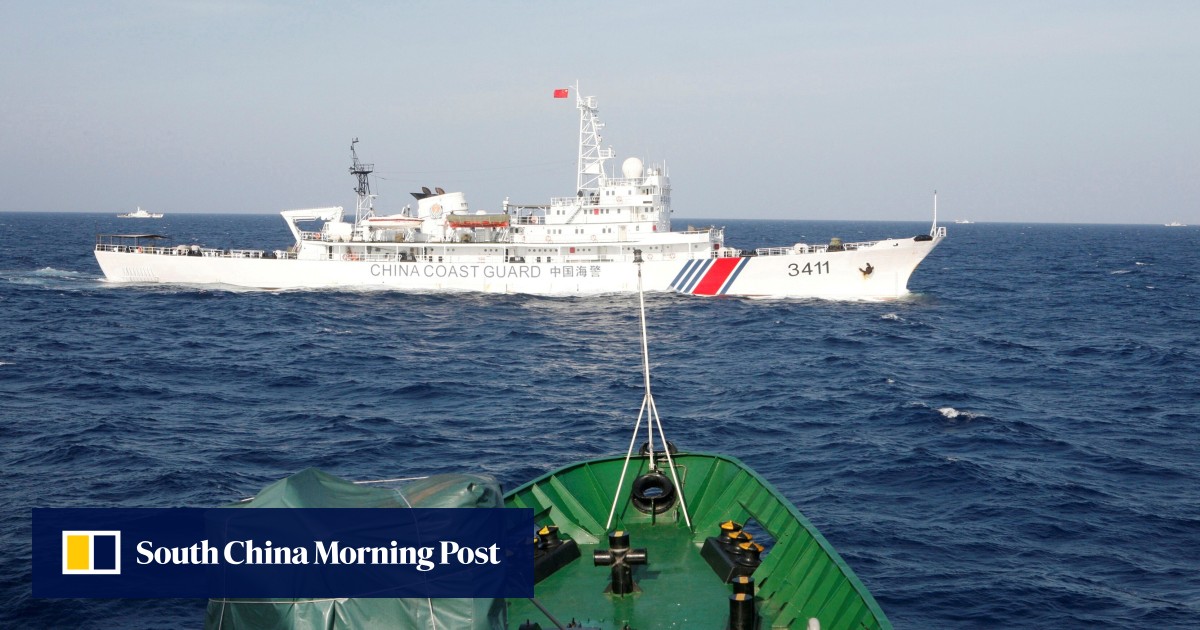 The move may increase tension in the South China Sea, most of which is claimed by China.

Staff member
The SCS is lost to China because no one is willing to do what is necessary to protect it.

Staff member
The Philippines on Wednesday expressed "deep concern" over the sinking of a Vietnamese fishing boat that was allegedly rammed by a Chinese vessel in the disputed South China Sea.

In a rare public rebuke of Beijing, Manila's foreign ministry issued a statement recalling the sinking of a Philippine fishing boat in the sea last June.

"Our own similar experience revealed how much trust in a friendship is lost by it, and how much trust was created by Vietnam's humanitarian act of directly saving the lives of our Filipino fishermen."

The eight fisherman were reportedly rescued by the Chinese.

Manila's "statement of solidarity" with Vietnam comes despite Chinese aid to the Philippines amid the coronavirus crisis. Beijing has sent test kits, medical equipment and experts to help the Southeast Asian country cope. 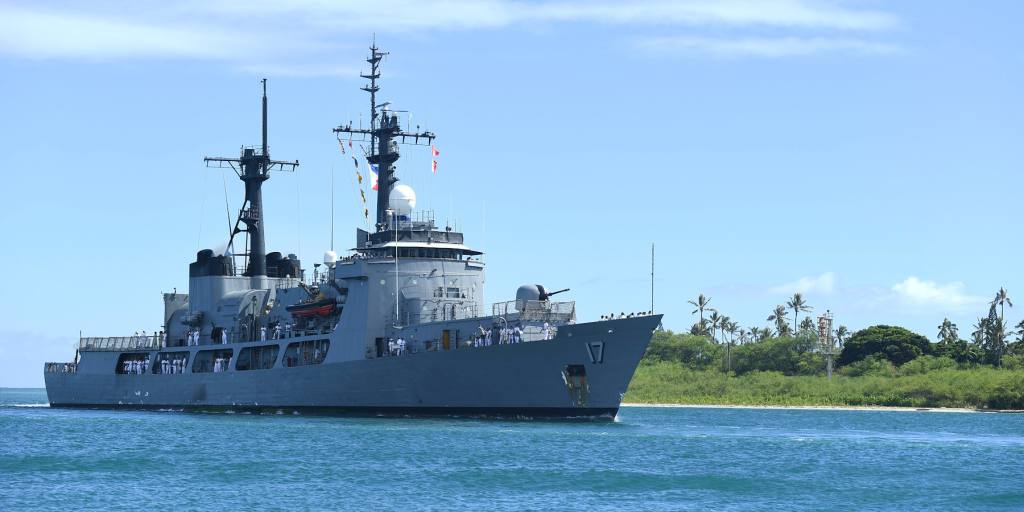 DEFCON Warning System said:
The SCS is lost to China because no one is willing to do what is necessary to protect it.
Click to expand...

It’s kind of like fighting crime in a gang or mafia controlled neighborhood.
If the members of the community refuse to take a stand against the crimelords and work with the police. It’s really hard for the police or anyone individual stop it.
Going Lone Wolf Mcquade rarely if ever works no matter how skilled and equipped you are.

Staff member
The US Department of Defense is greatly concerned by reports of a China Coast Guard vessel's collision with and sinking of a Vietnam fishing vessel in the vicinity of the Paracel Islands in the South China Sea.

The PRC's behavior stands in contrast to the United States' vision of a free and open Indo-Pacific region, in which all nations, large and small, are secure in their sovereignty, free from coercion, and able to pursue economic growth consistent with accepted international rules and norms. The United States will continue to support efforts by our allies and partners to ensure freedom of navigation and economic opportunity throughout the entire Indo-Pacific.

The COVID-19 pandemic underscores the importance of the rules based international order, as it sets the conditions that enable us to address this shared threat in a way that is transparent, focused, and effective. We call on all parties to refrain from actions that would destabilize the region, distract from the global response to the pandemic, or risk needlessly contributing to loss of life and property.

The Department of Defense is greatly concerned by reports of a China Coast Guard vessel's collision with and sinking of a Vietnam fishing vessel in the vicinity of the Paracel Islands in the South
www.defense.gov

It’s also underscored the fact CCP doesn’t give a shit about international rules or order.
they are behaving just like any rouge regime throughout history.

Not Vietnam but more Chinese activity in SCS 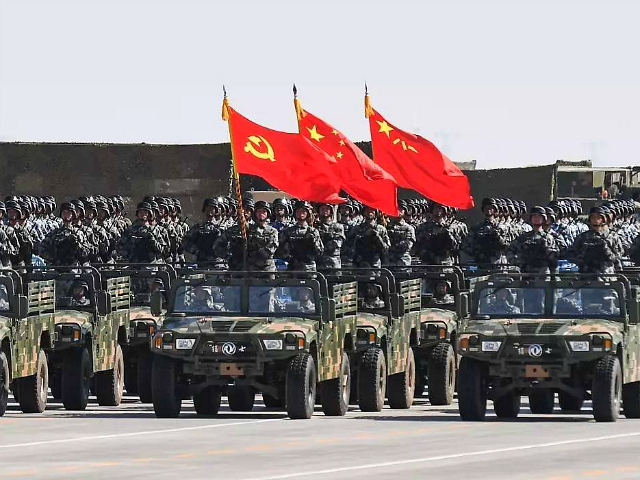 The China Coast Guard (CCG) ship 3302 was at Scarborough Shoal as of Wednesday, BenarNews can confirm. It left the port of Sanya, Hainan province, China, on Sunday.

Its deployment means CCG ships are patrolling nearly all of the hotspots disputed between China and the Philippines in the South China Sea. That’s happening at a time of renewed diplomatic tension after Manila issued a statement on Wednesday directly criticizing China over the sinking of a Vietnamese fishing boat.

At the Philippine-occupied Second Thomas Shoal, another CCG ship, the 5302, has been patrolling near since March 6, last week. The ship was still at that location on Wednesday.

Meanwhile, the CCG ship Haijing 5202 has been near Thitu Island, another feature claimed by the Philippines, since April 3.

Thitu Island has been the focus of a prolonged Chinese presence, as reported by the Asia Maritime Transparency Initiative. However, maritime militia appear to have left the area, leaving only the 5202, satellite imagery shows.

Philippine President Rodrigo Duterte has sought closer ties with China since he took office nearly four years ago. He has sought to tamp down the tensions that flared under his predecessor, when Manila successfully challenged the legal basis of Beijing’s expansive South China Sea claims in a case before the Permanent Court of Arbitration in The Hague.

But bucking that trend, on Wednesday the Philippines joined Hanoi and Washington in criticizing Beijing over the April 2 sinking of the Vietnamese boat in a confrontation with a China Coast Guard ship.

The Philippine foreign office issued what it called a “statement of solidarity” with Hanoi. The statement rebuked Beijing for the incident in waters near the Paracel Islands – which both China and Vietnam claim. It described the sinking as a “provocation” amid a global crisis around the COVID-19 outbreak.

By Drake Long China has deployed a Coast Guard patrol ship to the Scarborough Shoal, the latest salvo in its sustained pressure campaign against Philippine-claimed features in the disputed South Ch…

China reports zero virus infections in the entierity of their military.

"We have to be concerned that the Chinese military is looking for trouble," Chang said. "In recent weeks, it has moved belligerently against Japan, Taiwan, Vietnam and Indonesia. Beijing is taking on everyone at the same time. Not good." 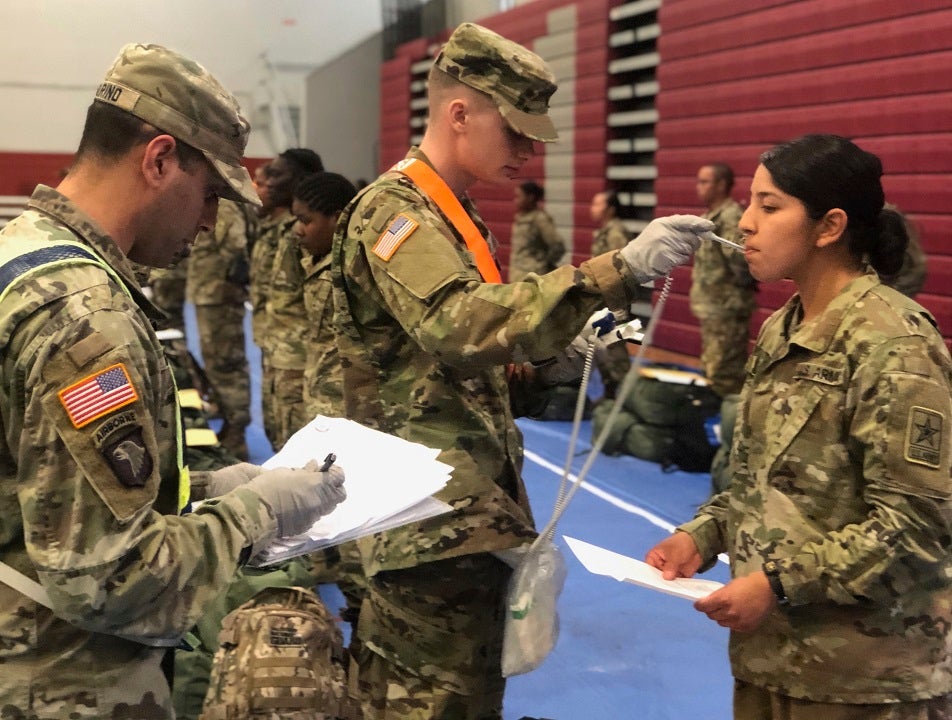 China has recast itself as a global leader in defeating coronavirus -- and nowhere is that more apparent than in their military.

This current escalation of China’s bellicose behaviour in the SCS and straights of Taiwan are really troubling.
Couple that with International opinion turning on them slowly. Economic impacts from the Wuhan virus and the shutdown of export demand. Their in a bind.
I’ve always maintained that China has a history of ratcheting up standoff’s with adversaries then bowing out at the last minute, which is true.
They might believe that this is a gambit they have to follow through on.
To withdraw now might cost them too much time and territorial gains and be unacceptable.
They might believe President Trumps political position might prevent him from following through on a confrontation.