Obreid said:
Yet there is no effort to tone down attacks when Conservatives are mention or people are “criticized and mocked for questioning the efficacy of the vaccine. Or are unwilling to take it.
Repeatedly they are made mocked and derided yet no council it given with those post.
Be consistent or don’t do it at all.
Click to expand...

Please point out such posts in the future. My goal is to be consistent. If we are missing something, report it. I won't tolerate personal attacks regardless of belief structure.

Except for Pastafarians. You can pick on them all you want.

Indeed, it's a "graveyard of empires."
D

Isis-K - or to give it its more accurate name, Islamic State Khorasan Province (ISKP) - is the regional affiliate of Isis (or so-called Islamic State) that is active in Afghanistan and Pakistan.
What happened can't be undone. But it's a fact that Taliban and ISIS-K hate America but also hate each other, they are united as long as the U.S. is intervening in Afghanistan.
The Taliban is the leading national terror group in Afghanistan while ISIS are international terrorists, if the U.S. is weakening ISIS-K they are only strengthen the Taliban in Afghanistan without weakening global ISIS.
Instead they could provoke ISIS terrorist attacks inside the U.S. The smartest idea would be to stay out of their fight and stay out of risk.

The United States military struck back at the Islamic State on Saturday, bombing an IS member in Afghanistan less than 48 hours after a devastating suicide bombing claimed by the group killed as many as 169 Afghans and 13 American service members at the Kabul airport.
Click to expand... 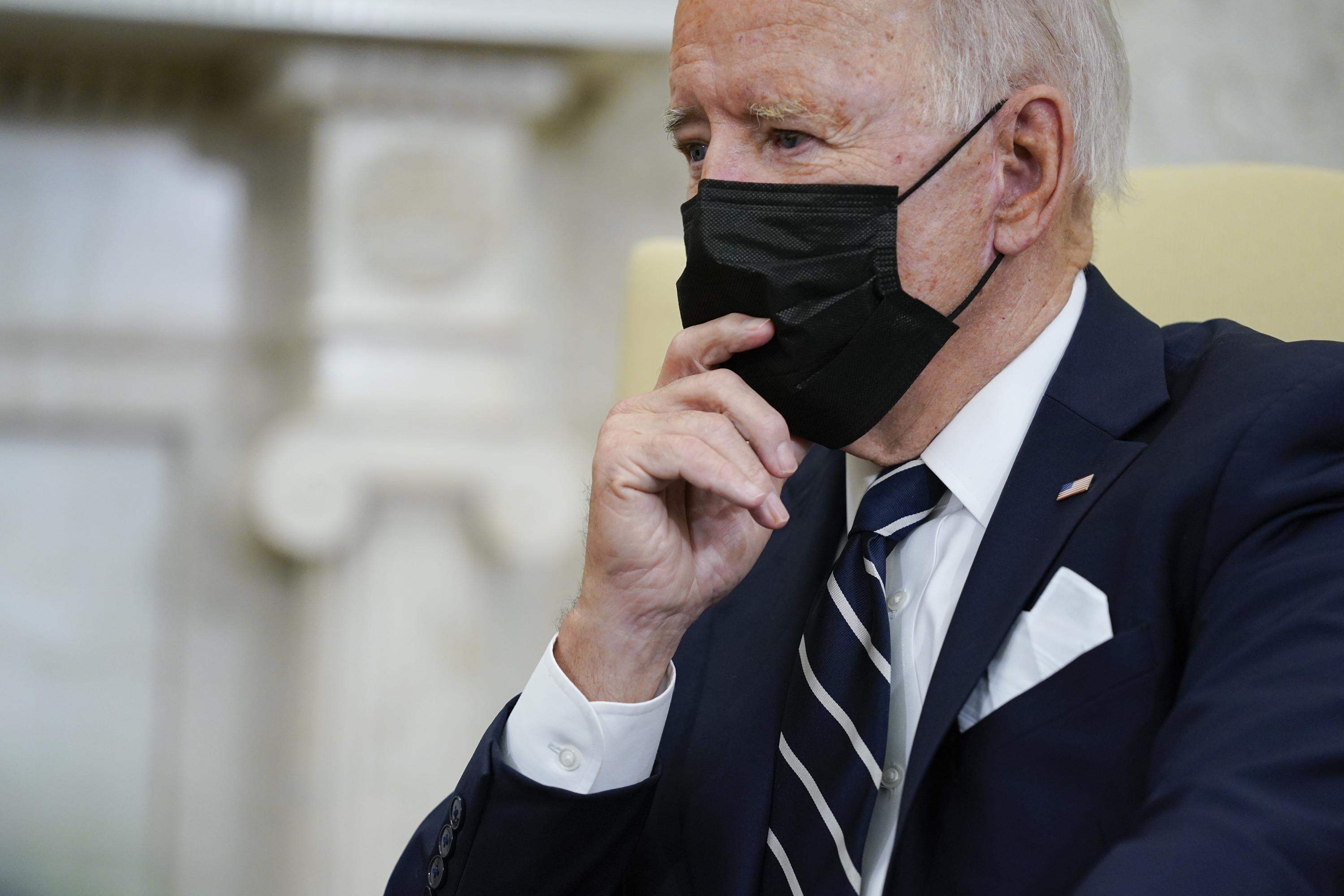 WASHINGTON (AP) — Acting swiftly on President Joe Biden's promise to retaliate for the deadly suicide bombing at Kabul airport, the U.S. military said it used a drone strike to kill a member of the Islamic State group's Afghanistan affiliate Saturday.

This was a futile try and isn't going to stop them because none of them fears death, ISIS is the religion of death.

The ISIS stemmed from U.S. interference in Iraq, where it tried to negotiate with Iraq's Ba'ath, which it supported to counter Islamic fundamentalists, the latter, and U.S. puppets, and the Taliban from Islamic fundamentalists which the U.S. supported to counter the Soviets, which attempted to establish a secular regime which the U.S. also ironically wanted as it displaced the Taliban with the help of Northern Alliance drug pushers and rapists, and replaced it with a U.S. puppet gov't that also didn't last.
O

From Reuters news
Transcript of phone call between President of Afghanistan and president Biden.
Ghani told Biden they faced a full scale invasion of composed of 15000 men with full logistical support of Pakistan.
mostly terrorist from Pakistan.
2 things of note
Biden knew the Taliban expansion was more successful than reported and that the Taliban and fully supported by a foreign government and foreign fighters.
That’s along way from it’s all under control.

“Ghani told Biden he believed there could be peace if he could “rebalance the military solution.” But he added, “We need to move with speed.”