krzepice1976 said:
China is desperate to deflect blame for the virus. Now Beijing is blaming Italy. Why not just leave the determination of origin to scientists?

This seeming rabid obsession of China’s CCP to deflect origins and fault might be a indication of size of domestic unrest in China not being reported.

krzepice1976 said:
#CCP secretary in #Wuhan warns that the situation is not good at all. Don't be fooled by the 0 new case report. People who don't work at the front line have no way to know the true situation whatsoever.
Click to expand...

Sounds like the classic situation where no one wants to tell the person immediately above them, whom their also beholdin too for the job and probably their life. “Uh boss we’re screwed here”
If I read krzepice’s post right from the Wuhan CCP official then things are bad enough he doesn’t care anymore if Beijing doesn’t want to here things aren’t rosey in wuhan.
Interesting to know how long he last in his current job. 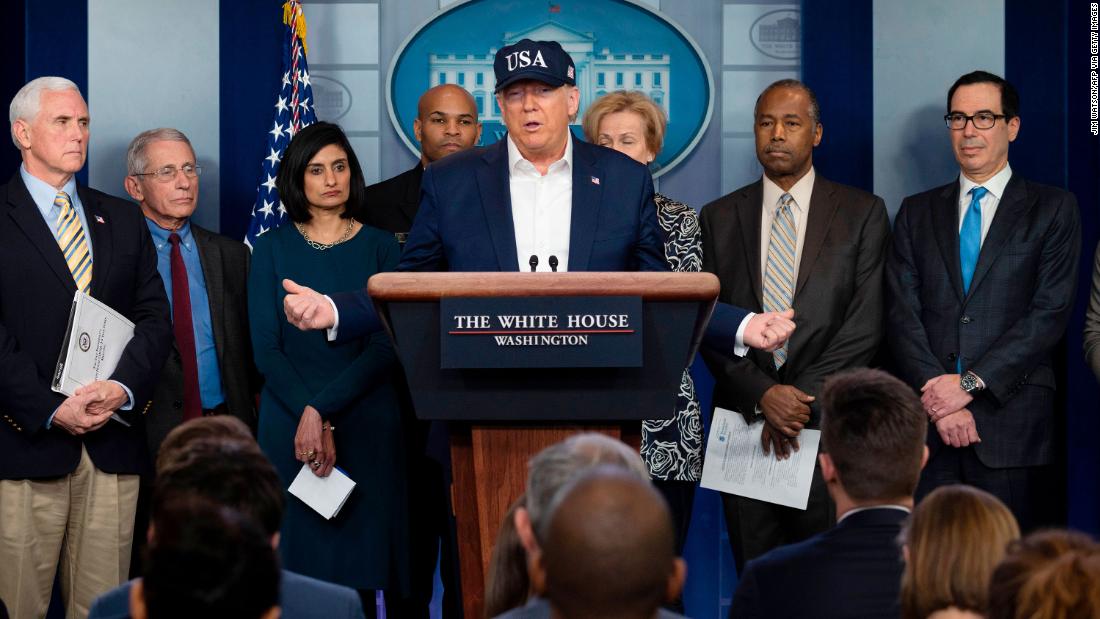 President Donald Trump began March with a barrage of false claims about the coronavirus pandemic -- understating the extent of the crisis, overstating the availability of tests, inaccurately blaming his predecessor and wrongly insisting that the crisis was unforeseen.

Travis The Dragon said:
Trump made 33 false claims about the coronavirus crisis in the first two weeks of March

President Donald Trump began March with a barrage of false claims about the coronavirus pandemic -- understating the extent of the crisis, overstating the availability of tests, inaccurately blaming his predecessor and wrongly insisting that the crisis was unforeseen.

Trump lies all the time. This is to be expected. Glad lying is okay durring a Pandemic...

US surgeon general warns 'this week, it's going to get bad' as hospitals struggle to keep up with new coronavirus cases 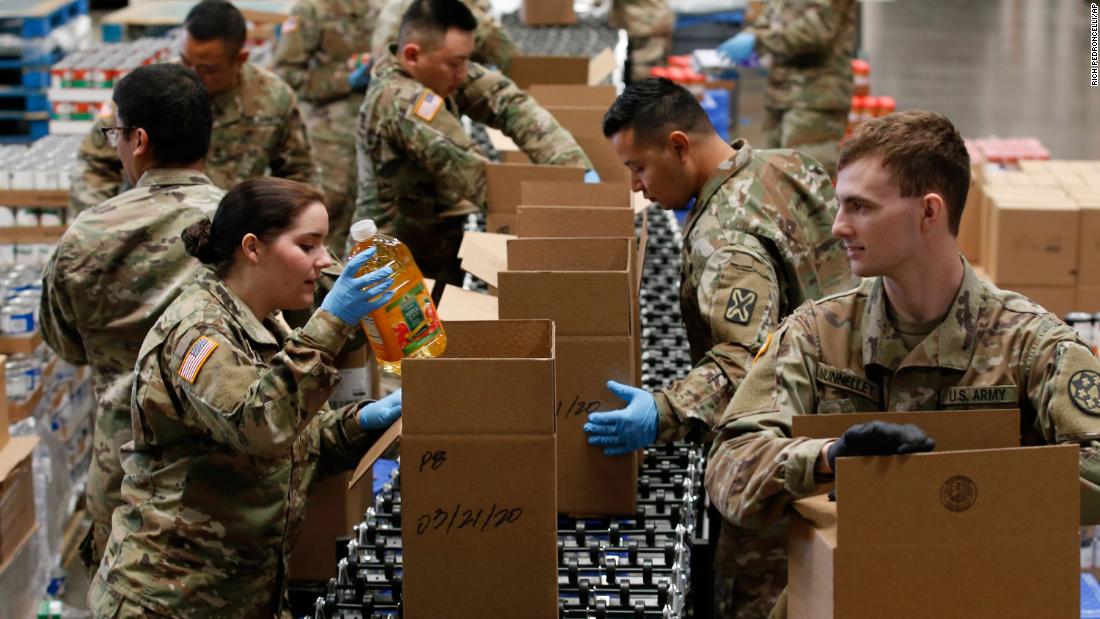 US surgeon general warns 'this week, it's going to get bad' as hospitals struggle to keep up with new coronavirus cases

The war against coronavirus has intensified across the country as more workers are laid off, medical supplies dwindle, and states enact new rules to get Americans to stay home.

Obreid said:
This seeming rabid obsession of China’s CCP to deflect origins and fault might be a indication of size of domestic unrest in China not being reported.
Click to expand...


prepare your strategy to survive stage 3


during this tariff war period consolidate your financial resouces


increase your foreign invested and positions

during this phase many countries will suffer economic meltdowns


distrust of democratic governments will occur


collapse of the regular lifestyles of the free world population


media is tied up watching pandemic


these goverments will be very open to any aid

1 st world coutries will open minded to investments from abroad to the inability of their own goverments to satifactorly support them.


corporations could be bought on the open stock market affordably purchased


with little or no resistance


workers from those countries will be thrilled with the foreign "aid"

workers will be happy not have their own goverment over tax them to get them out this economic meltdown.

sufficent rescourses can be allocate as part of your stimulus assistance to all countries accepting your aid and investment.


control the people's attitude towards their own government style


people of those world may become open to your influence of how governments are run.


This is the recipe for a bombless WW3

did it just happen.?

Staff member
3 U.S. Navy sailors aboard the aircraft carrier Theodore Roosevelt in Philippine Sea have tested positive for Covid-19, marking the first time the virus has spread to an American warship at sea: U.S. officials

It seems you don't know what sources you can trust for statistics.

This site says that no one in Minnesota has recovered: 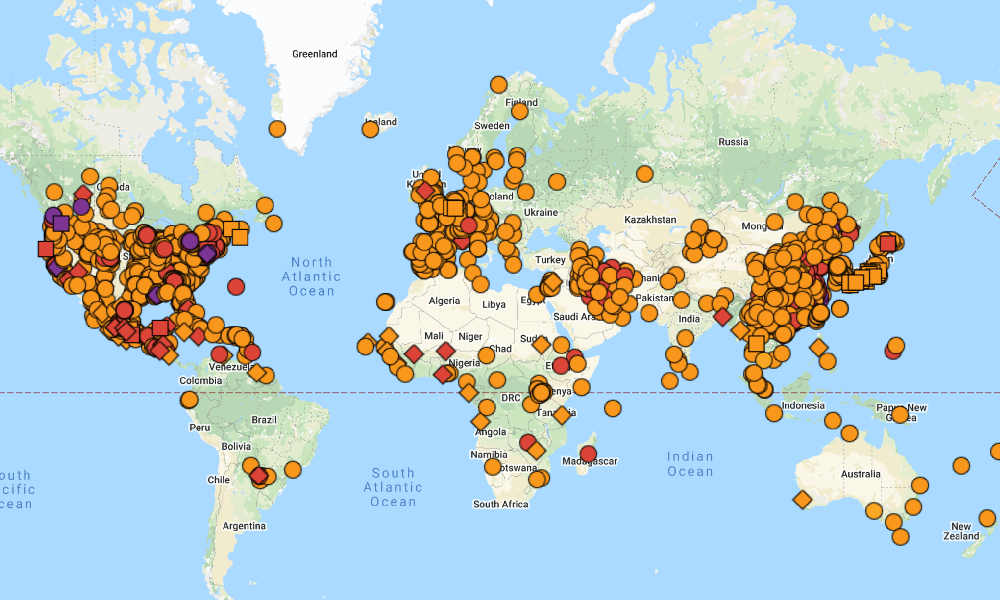 However, this site says that 88 have recovered: 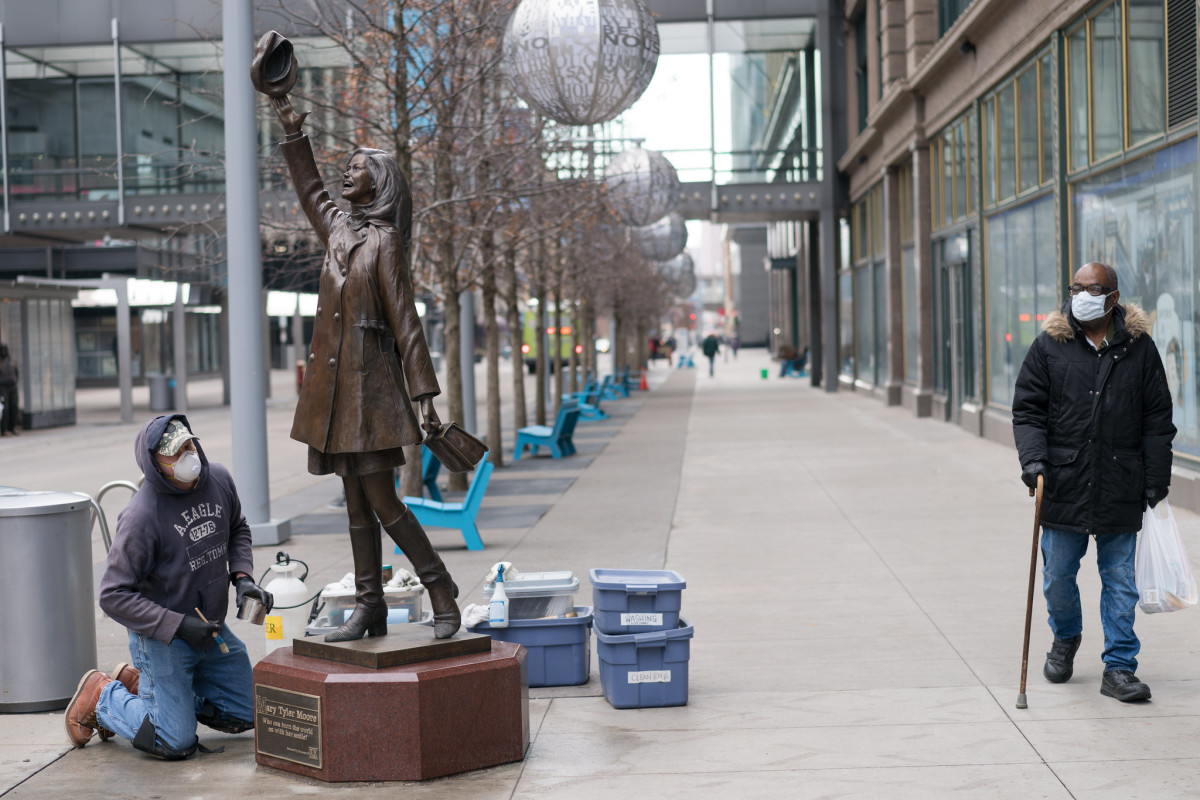 Coronavirus total now at 262 in Minnesota

This doesn't reflect the total number of COVID-19 cases in Minnesota, just those who have been tested.

Staff member
This is the site I tend to use. https://coronavirus-realtime.com/

In a video update posted to WSMR's official Facebook page, the WSMR commander said the employee has been working from home for more than a week but provided no further information about their symptoms or prior contacts with others at the installation.

In a similar video update for Holloman Air Force Base, 49th Wing Commander U.S. Air Force Colonel Joseph Campo stated in a Facebook post that contact tracing was underway to identify any personnel that has come in contact with the WSMR employee.

On Monday, the New Mexico Department of Health reported 10 positive tests in Doña Ana County and 83 statewide since early March.

Trybula announced new restrictions at WSMR aiming to slow community spread of the coronavirus. He said essential services remain open and mission-critical businesses were operating, with as many personnel working remotely as possible.

The U.S. Army installation confirms its first confirmed case of the COVID-19 coronavirus in a video message Monday night.

Staff member
Yesterday in a Facebook live Q&A Commander General of US Northern Command O'Shaughnessy said that a backup watch element has begun operations at Cheyenne Mountain, the watchstanders saying good bye to their families and buttoning up and going into isolation.

Staff member
Looks like most of the Russian Medical and CBRN troops have been alerted to a "readiness exercise with a viral outbreak scenario".

Significant engineering, MP and logistics forces activated to support them.

Troops out at least in StPb, Nizhny Novgorod, Kazan, Yekaterinburg..

Staff member
In Wuhan, an announcement has been sent to neighborhoods that, starting Mar 24, the govt will not cover costs for testing and treatment of coronavirus infections anymore: 14-day quarantine, RMB 8,000; hospitalization, RMB 400,000 (about $57,000). https://t.co/YAUQRISRKY
K

Staff member
Putin finally admits that because of the country’s size, #Russia can't protect itself from #coronavirus: “It's objectively impossible." https://t.co/lspwfZ6aEr

Staff member
The Pentagon is halting all overseas travel for U.S. troops for up to 60 days in an effort to mitigate the spread of the novel coronavirus, according to a top U.S. official.

Defense Secretary Mark Esper said the order applies to all servicemembers, Defense Department civilian personnel and their families. However, there will be some exceptions, including the partial drawdown of American forces already underway in Afghanistan, as outlined in a deal signed by the U.S. and the Taliban last month.

"The purpose is to make sure that we're not bringing the virus back home, infecting others, that we're not spreading it around the military," Esper said of the move, first reported by Reuters on Wednesday.

Only essential personnel will be allowed onto military bases worldwide, and the installations will limit entry points. Personnel on the bases will also be required to practice social distancing, officials said.

These moves are just some of the ways the Pentagon has steadily increased restrictions on its personnel and implemented measures aimed at mitigating the spread of the deadly virus over the last several weeks. 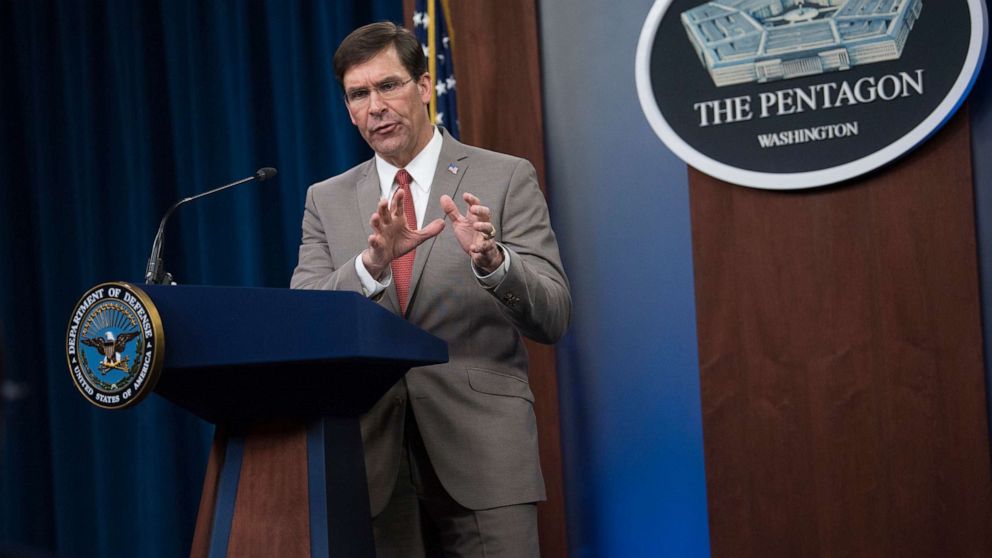 The Pentagon is halting all overseas travel for U.S. troops for up to 60 days in an effort to mitigate the spread of the novel coronavirus, according to a U.S. official.

krzepice1976 said:
In Wuhan, an announcement has been sent to neighborhoods that, starting Mar 24, the govt will not cover costs for testing and treatment of coronavirus infections anymore
Click to expand...

Wuhan, CHINA? Are they really so desperate to prove they have no more infections they won't even test for it anymore.

Yeah, that makes me totally confident in them.