Obreid said:
A resession in the US is people have to downsize or have to move to take a new job.
In China people starve.
Regarding Russian overtures. I always believed China maintains a million man army for two reasons. Indoctrination of a million young men and invasion/occupation of resource rich Siberia.
Click to expand...

Exactly. And honestly, if you look at the history of the deterioration of relations between the United States and post-Soviet Russian Federation, you can see that it started to happen the moment that NATO began expanding east. We had a moment, albeit very brief, to begin constructive dialogue and develop friendlier bilateral relations with the post-Soviet republics. The fact that we chose to expand NATO, despite the gentleman's agreement between Mikhail Gorbachev and George H.W. Bush, further fueled mistrust between the Russians and the West. This was one of the main factors which led to the rise of Putin. 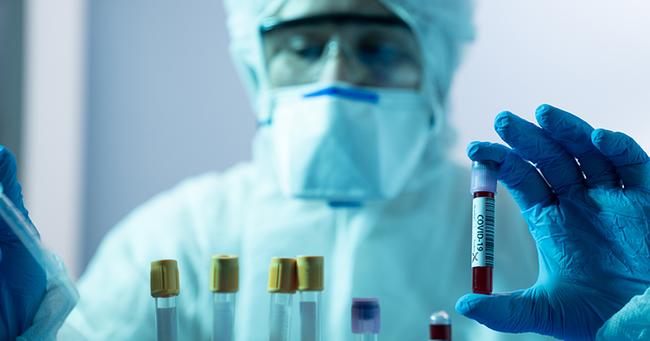 ...virus was cultured to attack human cells, according to research.