Staff member
Seeing as how we had some controversy in the previous thread, I want to keep this one a little less dramatic by following the same rules we use for nuclear threads. Post information that can be confirmed through reliable sources, or multiple less-reliable sources. If a media source with a known political bias or agenda runs a story you think is relevant to this topic, try and find the same story elsewhere and post both links.

Admittedly, this is getting more and more difficult to do with this pandemic. I don't think an of us have ever witnessed a natural disaster politicized to the point that sources and agencies that should know better and should have the public's trust cannot be trusted with even basic information. We're just going to have to muddle through the ocean of misinformation, disinformation, and outright lies to try to find the truth, which I believe is the ultimate goal of every person on this forum.

Regarding numbers and statistics, we all know they can be manipulated to support any agenda. If the raw numbers don't provide the information you want, use per capita numbers, or use median instead of average. You get the idea. Make sure you know how the stats are being calculated by the source from which you are getting the numbers. Personally, I prefer to see raw numbers that aren't adjusted, averaged, or otherwise manipulated in any way. I accept the fact that the numbers I see are not taking into account false positives, false negatives, bad diagnoses, bad reporting, and outright fraud. The way I deal with that is I proceed as if all of those things generally balance out each other and the final number is just a good representation of what's going on.

Finally - and this is the most important - IT IS OKAY TO DISAGREE. This is a discussion, not a contest. If I question the reliability of a source, it's not a personal attack; I just want to see if political bias could have influenced the story in any way. We've got enough going on without us going at each other's throats. Keep it professional, respectful, and attack the argument, not the person making it.

And remember, if you must debate, debate the facts, not the person.

As China announced a new swine-flu Virus, German/European Experts found different new swine-flu Mutations and is soft-warning about these. Why soft warning?

Actually they cant be transmitted easily, but they build up a very high resistance against human immunity. If they combine with other flu-Infections, its possible that it can be way easier transmitted, also from human to human.

12 new combinations of 2 proteins were found, but there is no knowledge how this will affect these Infections. 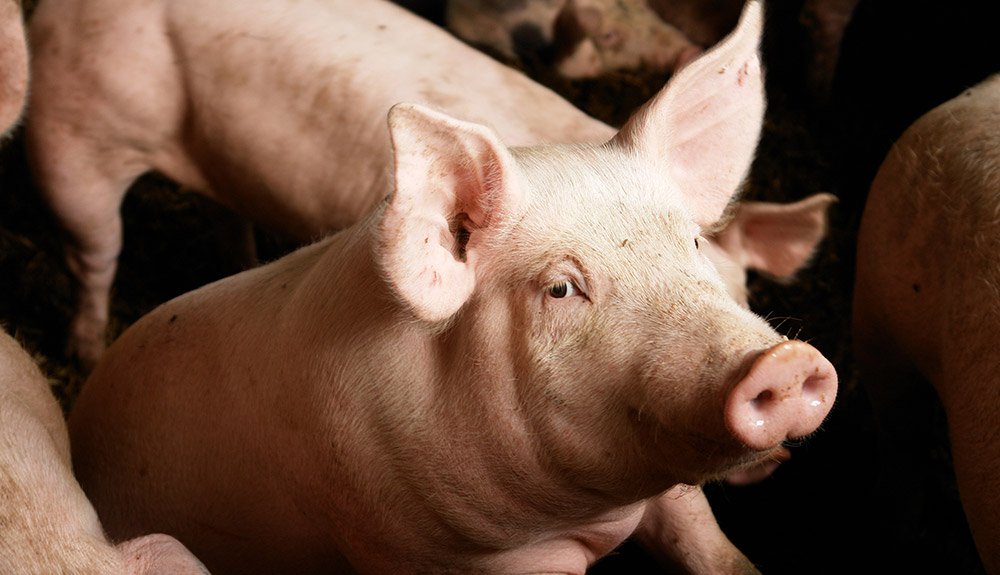 Hey, everyone! I just wanted to give you guys an update. I'm back in California after taking a much needed break from work. So far, things appear to be moving in a more positive direction overall here in the state, but the epicenter of the virus appears to be shifting. First, it hit the Los Angeles area very hard, then the Inland Empire. For a while, many of the farming communities in the Central Valley were especially hard-hit, as well as Imperial County, east of San Diego, near the Mexican border. While things here in the Bay Area appear to be relatively stable, we have been noticing an increase in the percentage of tests coming back positive. I wouldn't be surprised if the Bay Area is the next epicenter.

Otherwise, my family and I are doing well and staying healthy. My brother back in Michigan appears to be finally getting his strength back after being one of the "long haulers" from the infection. I haven't heard any updates on how CreepyMonkey is doing after all of this time- hopefully he's recovering his strength as well! I hope everyone else is staying safe an sane through this madness. I'll keep you updated as well as I can, as usual.

I guess I definitely picked a bad time to come back to the Bay Area. We've got crazy wildfires and heavy smoke right now. Not a fun time. 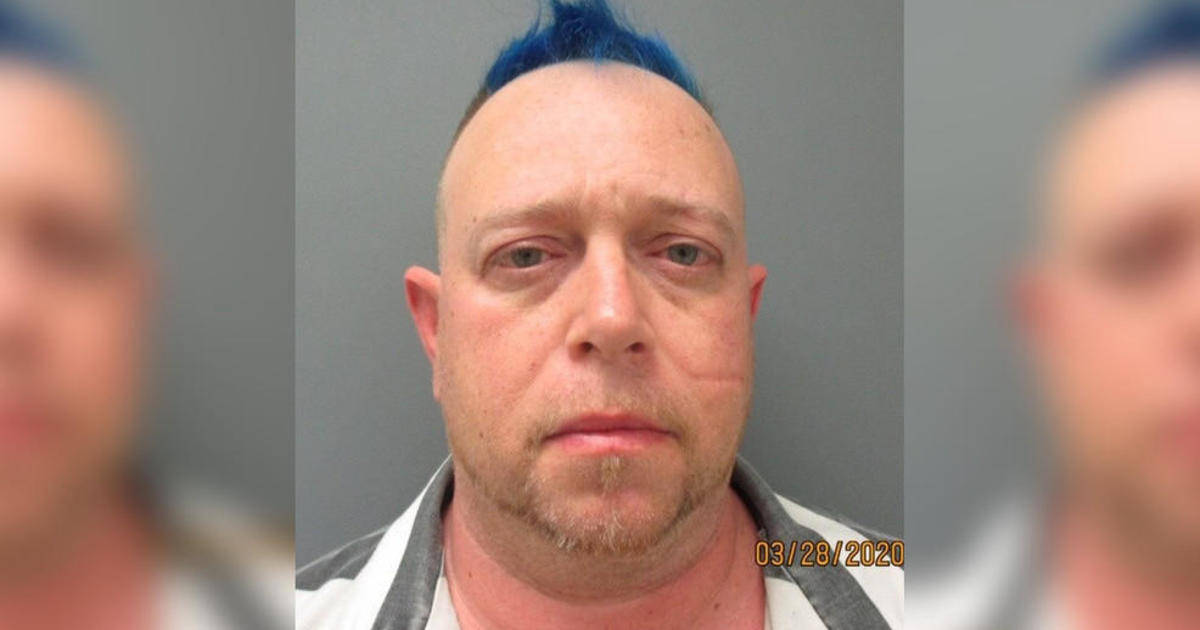 When officers responded to party of about 50 people at Shawn Marshall Myers' house, he became argumentative.

Correct me if I am wrong, but aren't there crowds in jail? I mean, I've never been to jail, so I don't know.
W

DEFCON Warning System said:
Correct me if I am wrong, but aren't there crowds in jail? I mean, I've never been to jail, so I don't know.
Click to expand...

Definitely, and to be quite honest, correctional institutions are one of the worst places that you can be in during a pandemic such as this one. Under normal circumstances, the overcrowding and lackluster attention to hygiene leads to pretty dismal conditions. Throw in a moderately infectious and highly virulent disease into the mix, and you have a disaster. Many of this nation's largest outbreaks have been in correctional institutions. So far, there have been over 2,500 confirmed cases of COVID-19 at San Quentin State Prison alone, with a couple dozen deaths, if I recall (those outbreaks are being tabulated separately by the Department of Corrections, not CDPH so I don't recall the exact numbers).

Unfortunately, there isn't much that the authorities can really do to force people to comply with public health measures, especially in a liberal democracy like the United States. The freedoms that we all take for granted in this country are both a blessing and a potential point of conflict when it comes to acting to protect the public.
Share:
Facebook Twitter Reddit Tumblr Email Link
Top