In the nuclear power plant in Astravets, Belarus, which was launched a few days ago, there was supposed to be a failure - an explosion of voltage transformers in one of the aggregates. The turbine was stopped and energy production was stopped.
During the ceremonial commissioning of the Astravyets power plant on November 7, Alyaksandr Lukashenka, the president of Belarus, whose election is being questioned by the opposition and many governments, said that "Belarus is becoming a nuclear power".
Three days later, on Monday, November 9, the media reported that there was a failure in the power plant - voltage transformers in one of the power generators were to explode, forcing the facility management to stop the turbine and stop producing energy. The incident was supposed to take place the day after the opening ceremony

The Belarusian authorities did not comment on this information initially, but in the evening the Belarusian Ministry of Energy published an official announcement. The ministry stated in it that the power plant is currently at the start-up stage, which means that the unit is operating at different power levels. However, the information about the suspension of production was not confirmed. However, it was acknowledged that it was necessary to "replace parts of the tooling".

On Tuesday, the Belarusian Ministry for Emergency Situations announced that some equipment had to be replaced in the gym, but assured that there was no danger and that the equipment to be replaced belongs to the "fourth safety category 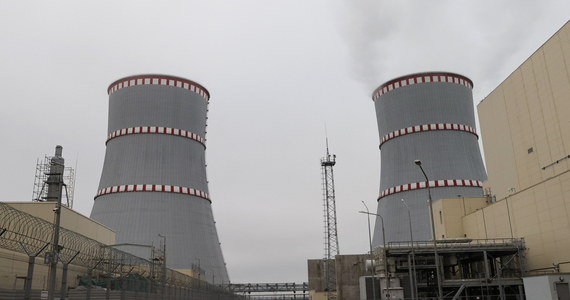 Regardless of this fact. Nuclear Power is humanities best option for power without fossil fuel or other carbon based fuel like gas or oil.

Only reason why problems occur with nuclear power is due to severe lack of funding for checks & measures. Or worse sever lack of research to better it and make it more reliable and safer.

Guest said:
Only reason why problems occur with nuclear power is due to severe lack of funding for checks & measures.
Click to expand...

I wouldn't say these are the only reasons. Humans are fallible, and try as we may, mistakes will be made and accidents will happen.

Nuclear power will never be 100% safe.