The Willy coyote is interesting in its self.
but down in the article is a company video of a darpa program well in field trials.
Air launched Gremlins, drones that can be launched from small air transport like the Coyote, AC-130 or even B-52 or B-1’s
They can deploy radar jamming or neutralization emissions, multi platform detailed battlefield sensors and surveillance.
the kicker is coupled with the the AC-130 they can be air launched, recovered and redeployed. Trials have demonstrated they can recover and redeploy 4 gremlins in 30 minutes.
That would be a game changer in permissible air environments for detailed battlefield sensors over prolonged periods of time. Troops in Afghanistan were constantly aware of if they had eyes in the sky while they were out of the fire base. The radar spoofing benefits of multiple bombers being able to launch multiple gremlins when entering non-permissible environments is promising.
Long way from launching chaff and diving for the deck. 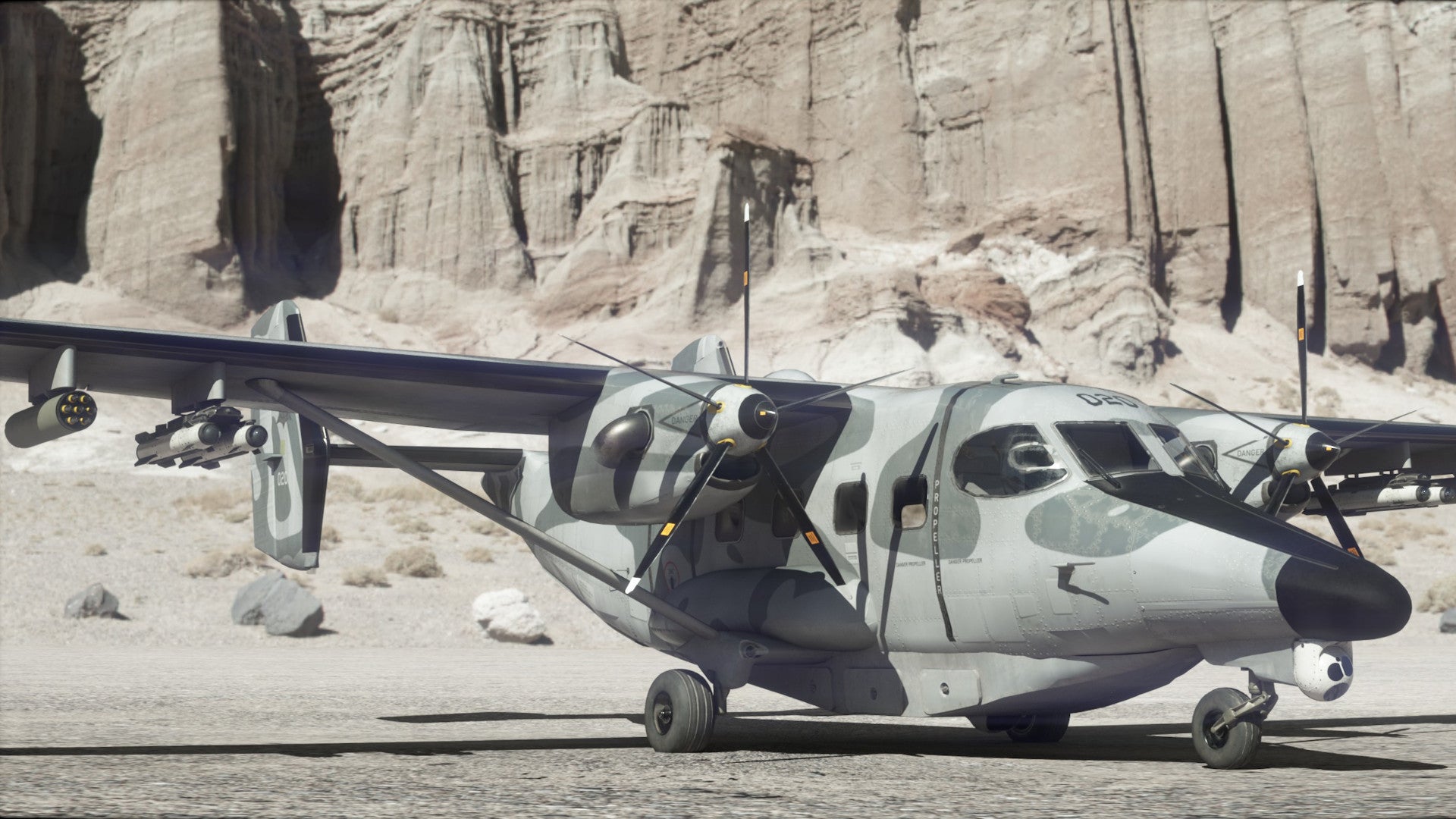 The converted Polish transport aircraft is one of five aircraft U.S. Special Operations Command is testing as part of its Armed Overwatch program.

I'm not sure I would ride something called the "Wily Coyote". Kind of like boarding a boat called Titanic.

At the very least, we know its useless against road runners!
O

DEFCON Warning System said:
I'm not sure I would ride something called the "Wily Coyote". Kind of like boarding a boat called Titanic.

At the very least, we know its useless against road runners!
Click to expand...