Intriguing Trend in Facial Recognition Use

Staff member
Governments, companies, and organizations around the world are leveraging facial recognition for a wide variety of use cases in areas such as security, retail, healthcare, financial services, public transport, among others. The coronavirus crisis has led to increased development and application of facial recognition technologies.

In general, facial recognition is a kind of biometric technology that assesses the characteristics of persons’ face in order to identify or verify them. The technology uses distinct facial features, including nose width and cheekbone shape, which help compare a digital image to a person’s identity that has already existed in an authority’s directory. It uses databases of photos, such as mugshots and a driver’s license photos to recognize people in security photos and videos.

The recent technological advances have fuelled a proliferation of facial recognition, which continues to expand into the real world. The technology has extensively enhanced the business operations of diverse industries in several ways, with respect to security and identity fraud prevention, access and authentication, and accessibility to accounts and services, according to analyticsinsight.net.

As a result of the coronavirus global crisis, several governments have applied biometric technologies for the detection of patients. Various technologies are now under development or applied for the diagnosis of the disease through means of facial recognition, e.g temperature sensing.

Biometric self-boarding gates that validate travelers by capturing passengers’ photos using facial recognition have started coming out at airports in several countries. including for check-in, baggage drop, security and boarding-procedure. As of 2019 in the US, the technology was mostly being utilized to verify passenger identity for Customs and Border Protection on international flights.

However, there are privacy concerns regarding the use of the technology. While society is already monitored by security cameras, facial recognition takes this concept to the next level, identifying and tracking an individual’s public movements. The lack of federal regulations surrounding the use of facial recognition software concerns many people.

Many police departments in the US, including New York City, Chicago, Detroit and Orlando, have started using this technology.

In the UK, on the streets of London and South Wales, live facial recognition systems have been deployed. In January this year, the Metropolitan Police Service announced to begin the operational use of Live Facial Recognition (LFR) technology. However, it is reportedly said that the use of this technology will be intelligence-led and deployed to specific locations in London to tackle serious crime, including severe violence, gun and knife crime, child sexual exploitation and help protect the vulnerables. 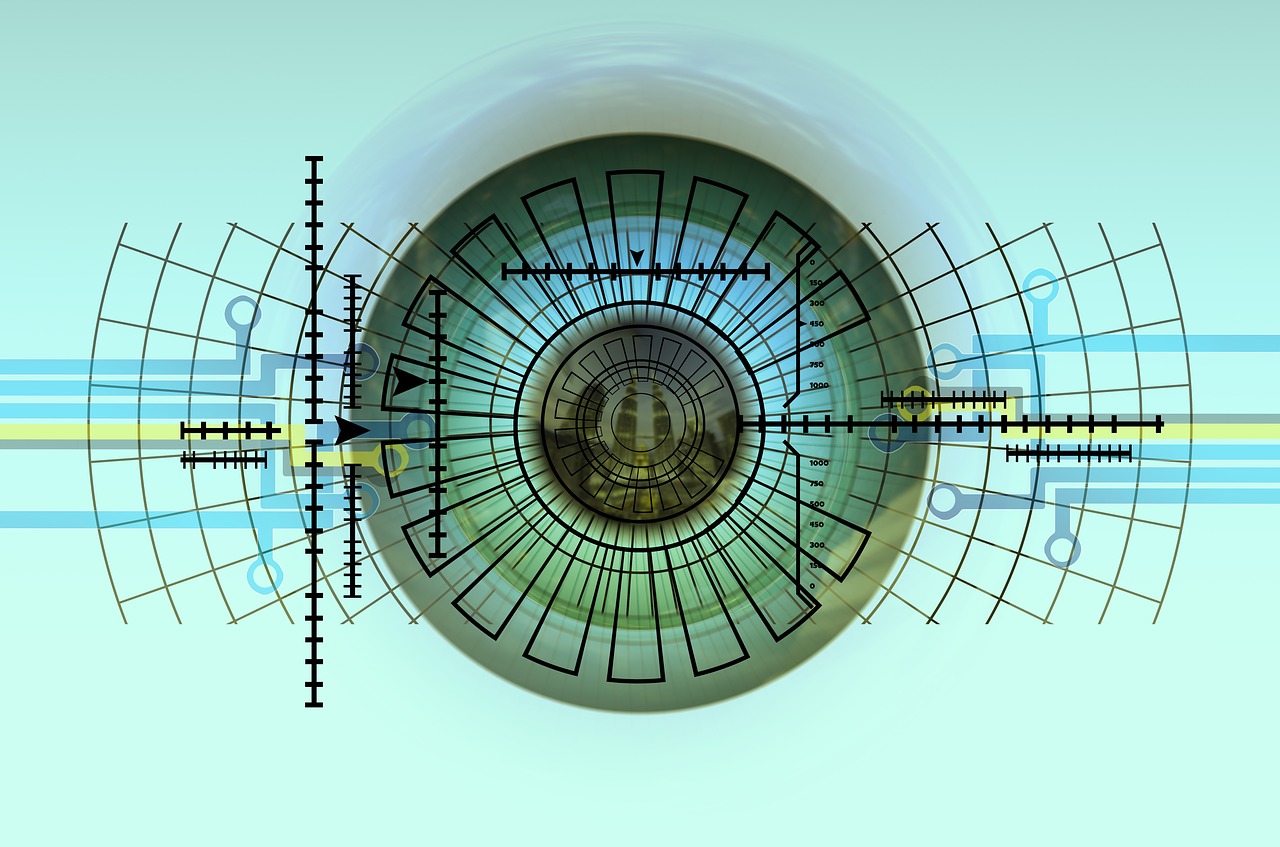 This post is also available in: עברית (Hebrew)Governments, companies, and organizations around the world are leveraging facial recognition for a wide variety