Obreid said:
Interpretation can work but it should be slow.
The reason I argue so strongly for a return to the original process is because it does work. It took it through the civil war and out the other side enabling us to expand to a continental nation. It facilitated us growing into a nation of many faiths, cultures, and races.
when confronted with our failings it forced us to confront them and live up to our calling as a nation of individuals all of significant worth and value.
Click to expand...

I am retired. So my perspective is sometimes in the past, to see the incredible change each generation brings is scary sometimes, but I am glad I get to see the biggest American political shift in a century and what will result of it.

I know this is off topic but had a few drinks and taking things into perspective as a individual grateful for witnessing history that will effect the next century of events.

DarkNoon said:
Correct until SCOTUS or other judges rule that parts of it isn't absolute.
Click to expand...

This is an abuse of power and not something the Constitution granted them.

The Constitution is changed through the amendment process. Not the courts.

Everything I said in regards to judges also included the Amendment process. It's just in recent history the constitution has been altered by the courts. So my analogies are for current ethics. Not the way law was interpreted or ruled on a century(s) ago.
Last edited: Sep 19, 2021
O

Obreid said:
Interpretation can work but it should be slow.
The reason I argue so strongly for a return to the original process is because it does work. It took it through the civil war and out the other side enabling us to expand to a continental nation. It facilitated us growing into a nation of many faiths, cultures, and races.
when confronted with our failings it forced us to confront them and live up to our calling as a nation of individuals all of significant worth and value.
Click to expand...

This is the very thing that made us what we are or were. It’s that surety to know that we all are equal before the law and each other.
That liberty does not mean license.
That everyone who immigrates here has an equal shot at finding the American dream, and an equal shot at failing.

I knew a Vietnamese immigrant who came here after the south fell. He was a officer in the ARVN. He got his family out before Saigon fell. Had to escape through Cambodia and the killing fields. I trained him to take over my job as I was moving on. The man had a fantastic attitude and was so thankful to get himself and family out of Vietnam. It was horrible what he saw and lived through. Told me about walking past the university in Phnom Penh. The Khmer Rouge had tied up all the educators for the university in the class rooms and hallways and left them there to die of thirst and starvation. All the windows were left open and you could hear them screaming out for help as they lost their minds to thirst. It was so horrible and brutal. Yet he was so full of hope and purpose for himself and family. I saw him again 15 years later still doing the job I trained him to do. His family had opened several Vietnamese restaurants in Tulsa Oklahoma of all places and were growing and still looking towards the future.
In many ways he was more of an American than me.
That’s why people came to America, we had a government and constitution that respects everyone as equal. With laws that respect everyone the same. That enable everyone to find their own dream and live their own life.
That willing submit their loyalty to this nation as a people of mixed heritages, experiences or wealth.

When we find that again, if we find it again, we will again be what we’re supposed to be. 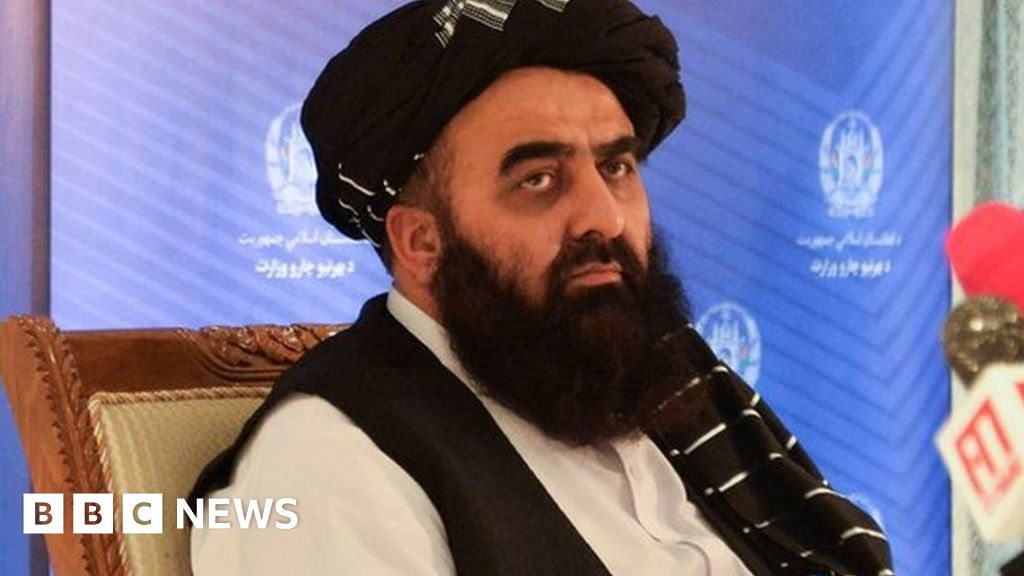 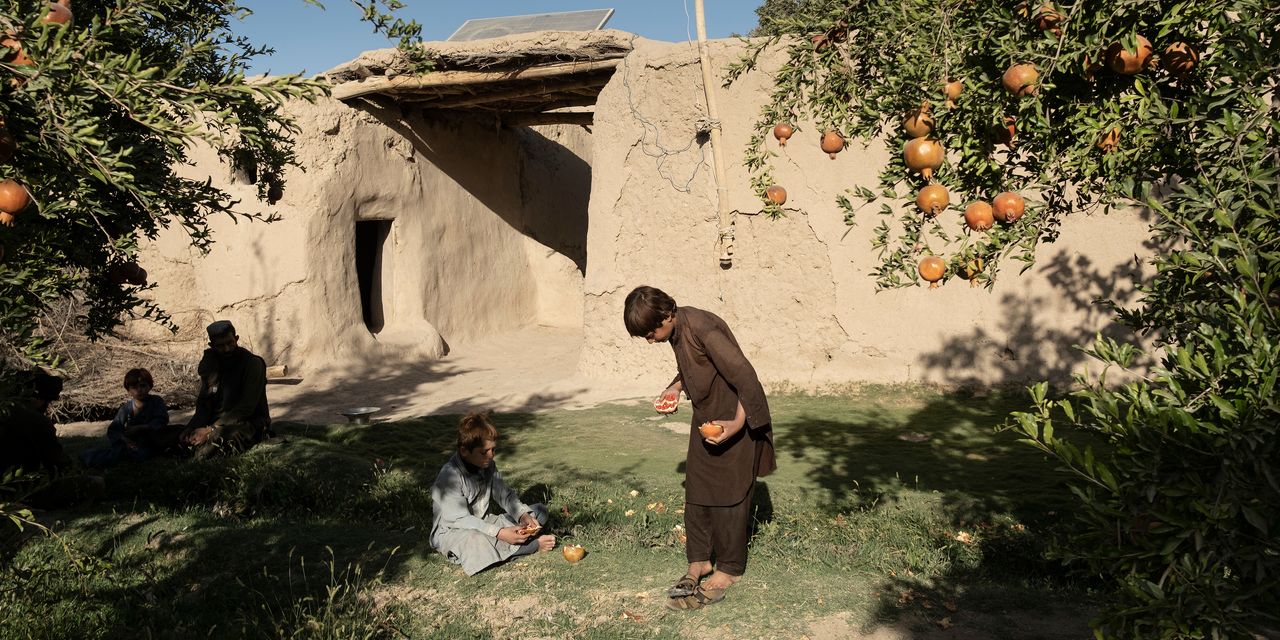 Afghanistan’s new rulers and Islamic State’s regional affiliate ISKP both want to impose strict Islamic rule on Afghanistan, but they have deep religious and political differences and have repeatedly clashed.

Afghanistan's banking system is near to collapse, the boss of one of the nation's biggest lenders has told the BBC.

Syed Moosa Kaleem Al-Falahi, the Chief Executive of the Islamic Bank of Afghanistan, said the country's financial industry is in the grip of an "existential crisis" as customers panic. 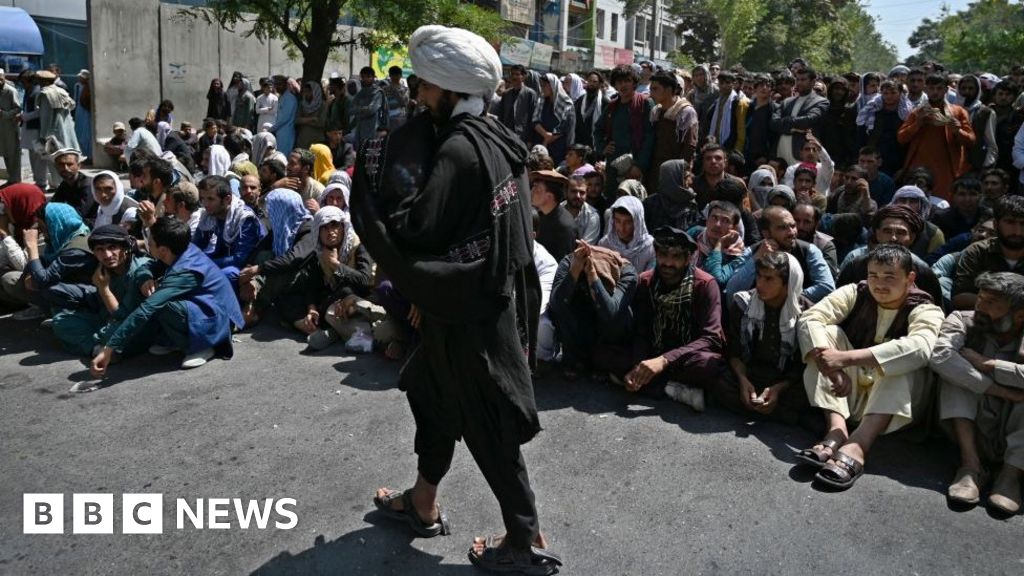 The head of one of Afghanistan's biggest banks says the country's financial sector is near collapse.

The Taliban has demanded that the US respect Afghanistan’s sole rights over its own airspace, and called on the world’s strongest military to keep out or be prepared to face “negative consequences.”
On Wednesday, Taliban spokesman Zabihullah Mujahid warned of consequences if the US continues to violate Afghan airspace in a statement shared on Twitter.
https://www.rt.com/news/536121-tali...tm_source=rss&utm_medium=rss&utm_campaign=RSS
Click to expand... 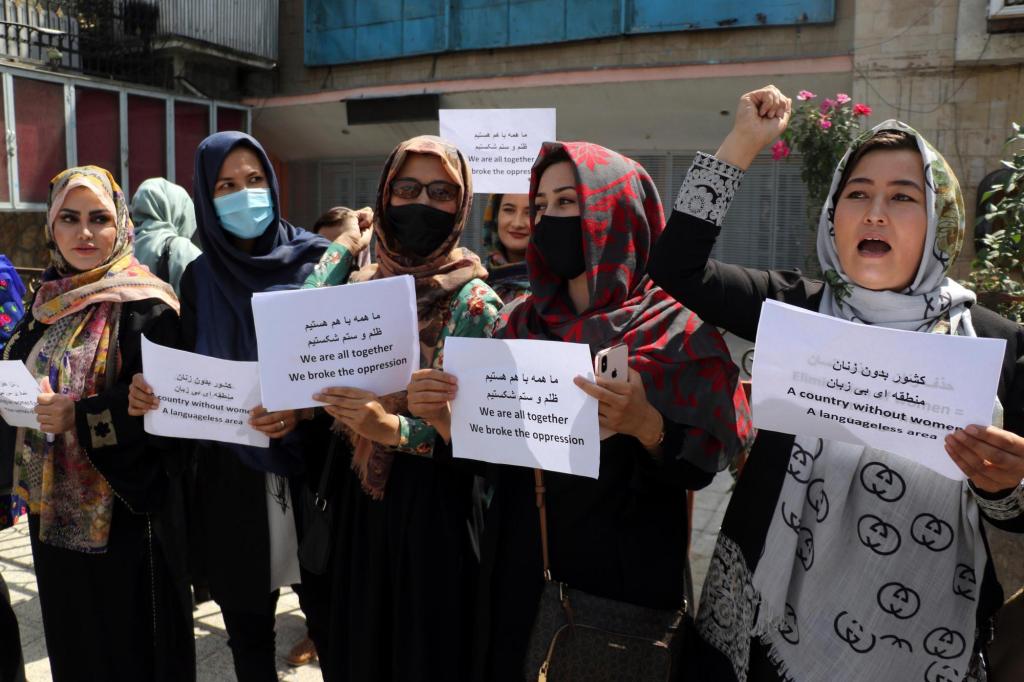 The Latest: Iran president calls for election in Afghanistan

TEHRAN — Iran’s president is calling for elections in Afghanistan to determine the future of the country, where he hopes peace will return after Western troops have left and the Taliban…

. I hope Biden is proud of himself seeing all those poor people being butchered. They haven't changed a bit.

He should have carpet bombed them when he had the chance.
R 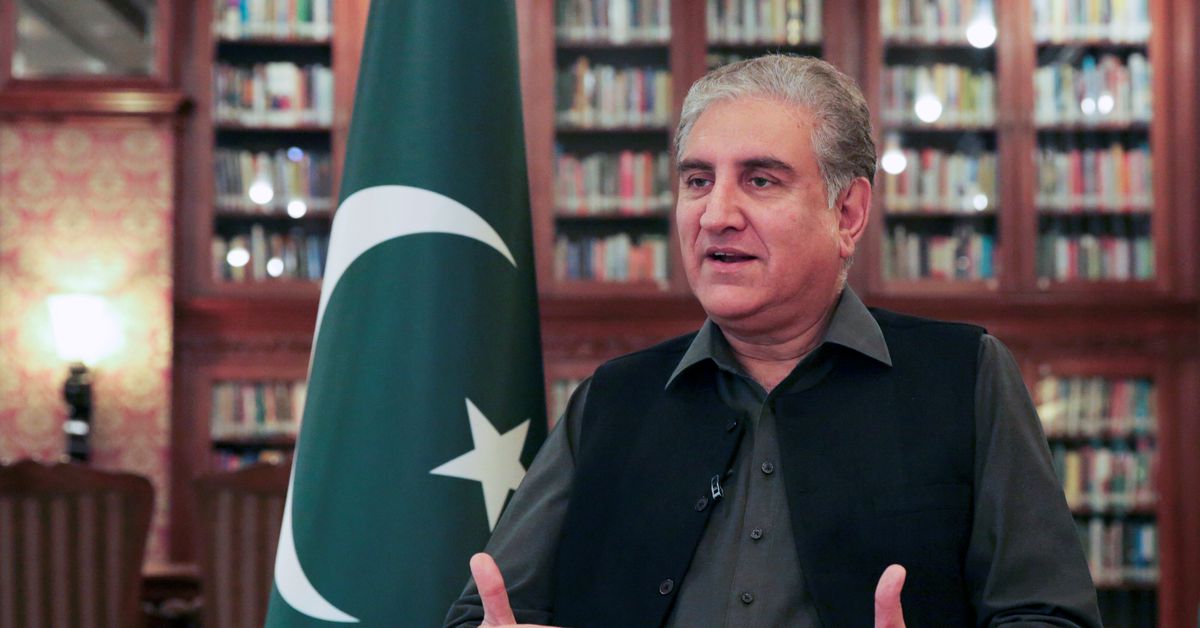 Pakistan on Wednesday suggested inviting Taliban-run Afghanistan to a regional forum of six countries to help avert a humanitarian and economic crisis in the country.

Did we expect anything less from Pakistan? If it wasn't for them the war would have been over in 2002.
R

China is thinking of occupying Bagram air base
Click to expand...

The biggest strategic blunder if we allow it. Then again Pakistan is very friendly with China yet it will be to their own demise. China will slaughter the Taliban after they find them a pain to deal with.

The most I think anyone will do is complain to the UN if China moves in or the corrupt fools will celebrate that someone else is dealing with the mess.

China wants those mineral and nothing will stop them from taking them.

The again the Chinese left Vietnam real fast, after getting a bloody nose from the Viet Cong, not even the main Vietnamese Army

rudemarine said:
I hope Biden is proud of himself seeing all those poor people being butchered.


He should have carpet bombed them when he had the chance.
Click to expand...

100% agree. Better those poor people be butchered by American B-52s at 30,000 feet than butchered by Afghan militants on the ground.

The again the Chinese left Vietnam real fast, after getting a bloody nose from the Viet Cong, not even the main Vietnamese Army
Click to expand...

This time is long gone, China has a very modern army and doesn't have to play by the rules of the Taliban on the ground.
China has no moral concerns. So unlike the Americans of today, they will show no mercy.
But I don't think the Taliban will bite the hand that has freed / feed them.
The only problem for China is ISIS.

Yeah, but an inexperience army. They just throw numbers at the enemy.

Plus they have an army full of people who don't want to be there since they are the last of their family line.
D

How the Northern Alliance (NRF) has defeated the Taliban in Panjshir