NATO trains from Volkel for a nuclear mission

Staff member
Since this week, NATO has been practicing flight operations for possible nuclear deployment. The exercise will take place from Volkel Air Base and around 50 aircraft from different allies will participate. Today, Secretary General of NATO Jens Stoltenberg, Minister Ank Bijleveld, Commander of NATO forces in Europe Tod Wolters and Commander of the Armed Forces Rob Bauer attended the exercise.

This is a regular exercise that takes place annually over Western Europe and the North Sea. The exercise is therefore independent of current developments. It is the first time that NATO has announced the nature of such an exercise. This is also in line with the Netherlands' aim for greater transparency.

Working together well and efficiently
Bijleveld: “Today, together with Secretary-General Jens Stoltenberg, I saw how the allied forces ensure that they can continue to operate well and efficiently together. The exercise also shows the solidarity between the allies. In it they protect each other with the available capacities. In these times of increasing threat and instability, this is of great importance. ”

Keeping NATO's nuclear deterrent safe, effective and credible requires regular practice. That is what also happened today. The ultimate goal of the nuclear deterrent and NATO exercise is to maintain peace and stability. 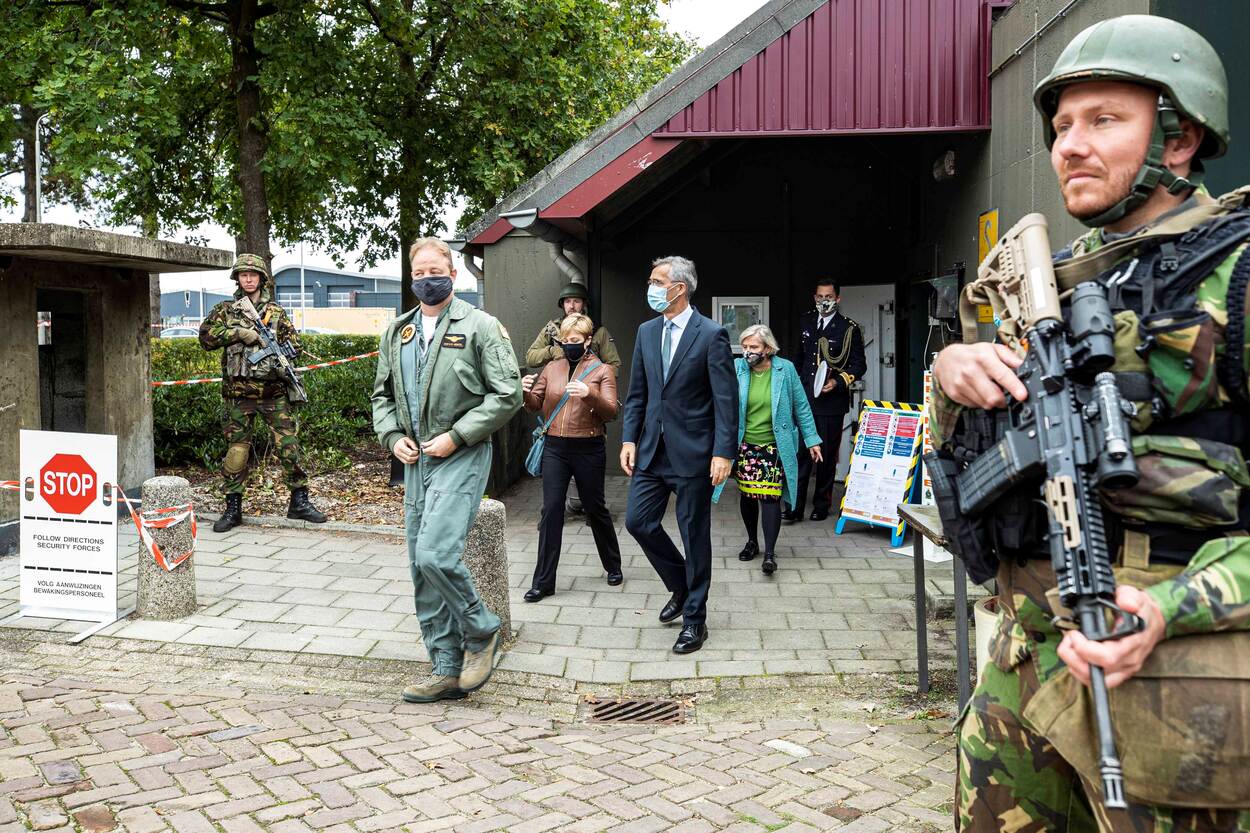 Dumbest idea ever. Pilots know how to drop bombs and more importantly how to fly and not get their tails shot off. This just gave Russia and China a heads up where to look and listen.