A highly accurate Chinese ballistic missile capable of threatening U.S. and Japanese bases in Asia has made its latest appearance at recent Rocket Force drills. 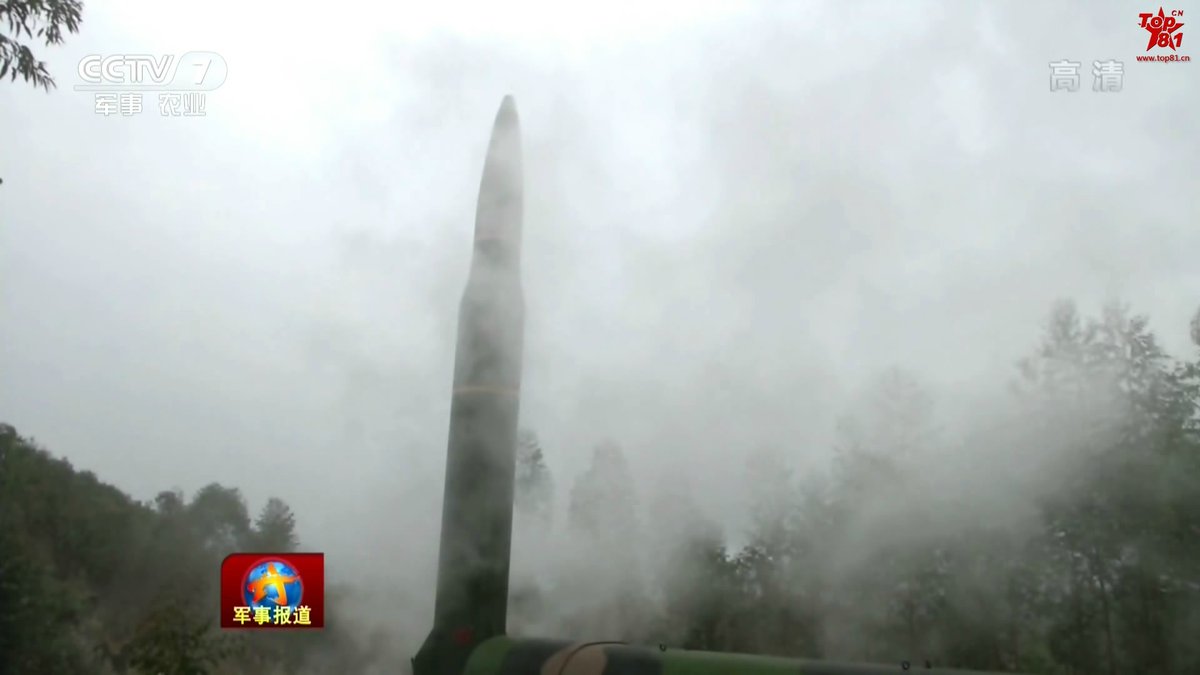 The medium-range DF-16 featured in a video posted last week on the Defense Ministry’s website showing the missiles aboard their 10-wheeled mobile launch vehicles being deployed in deep forest during exercises over the just-concluded Lunar New Year holiday. 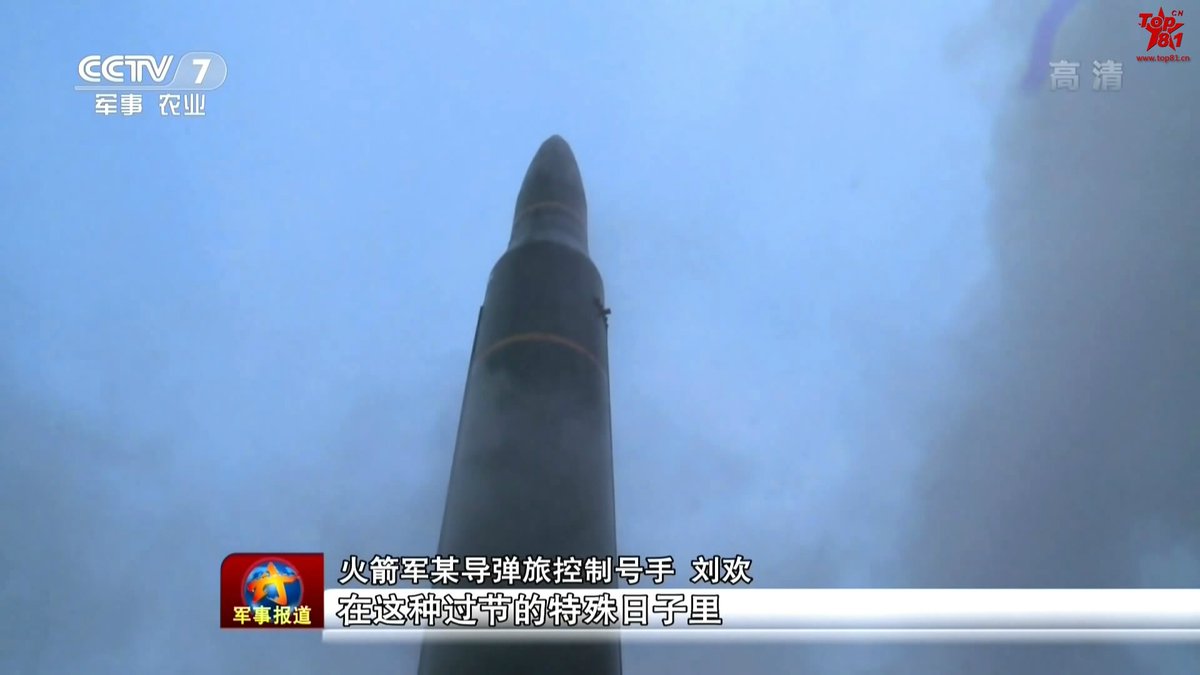 While the Rocket Force boasts an extensive armory of missiles of various ranges, the DF-16 fills a particular role in extending China’s reach over waters it seeks to control within what it calls the “first-island chain.”

First displayed at a Beijing military parade in 2015, the missile is believed to have a range of 1,000 km (620 miles), putting it within striking distance of Okinawa, home to several U.S. military installations, as well as the Japanese home islands, Taiwan and the Philippines.

The two-stage DF-16 replaces the older, shorter-range DF-11, with a final stage that can adjust its trajectory to strike slow moving targets and evade anti-missile defenses such as the U.S. Patriot system deployed by Taiwan.

It also carries up to three warheads weighing as much as a ton and carrying conventional high explosives or a nuclear weapon. Further increasingly its lethality, the missile is believed to be accurate to within as little as 5 meters (16 feet) of the target, similar to that of a cruise missile.

The China Times said the Dongfeng-5C missile, carrying 10 dummy warheads, was launched in January from the Taiyuan Space Launch Center in Shanxi Province. 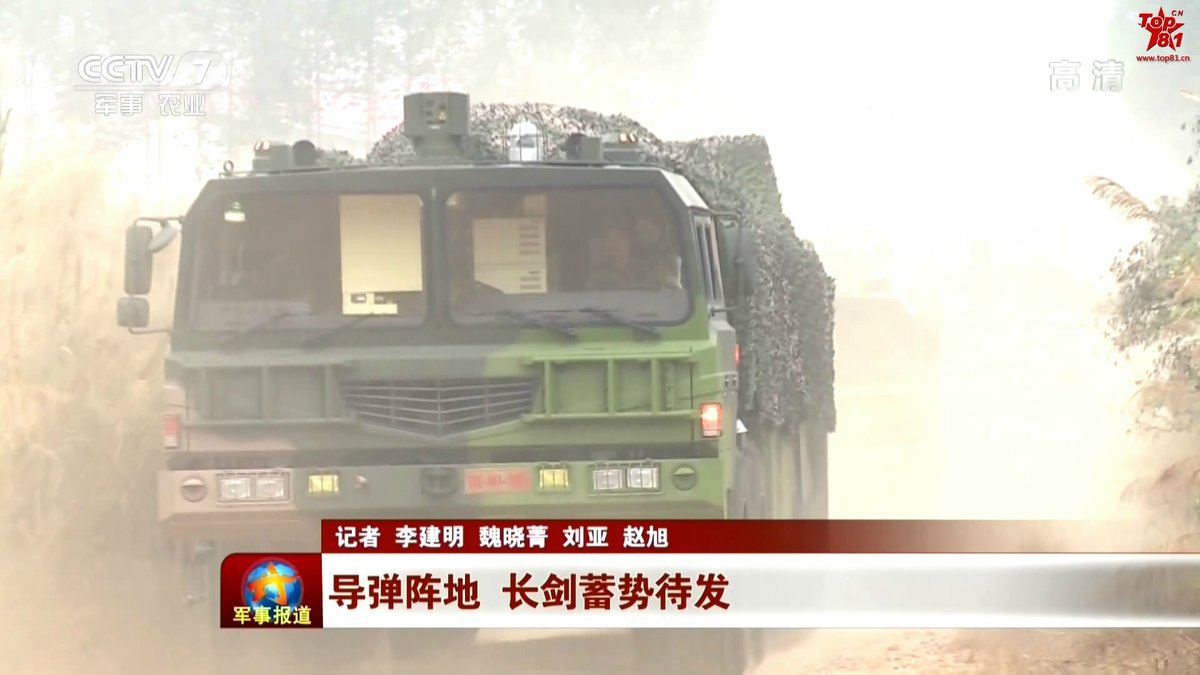 The ICBM can carry multiple warheads and unleash them on multiple targets at the same time, posing a challenge to the U.S. missile defense system.
Click to expand...