This new vs of the J-20 has new Chinese built engines. Not much known on specifics of their design or capabilities.
Reportedly more thrust from them which will enhance their maneuverability.
Included with that thrust vectoring which aside from the obvious might afford them the ability to use there thrusters to increase their ceilings. Which theoretically would improve fuel efficiency. Range was a major weakness of previous Chinese A/F’s which were using older Russian built engines.
Also should improve the range of their sensors.
This one will need to be watched and might improve China’s air capabilities off their coast 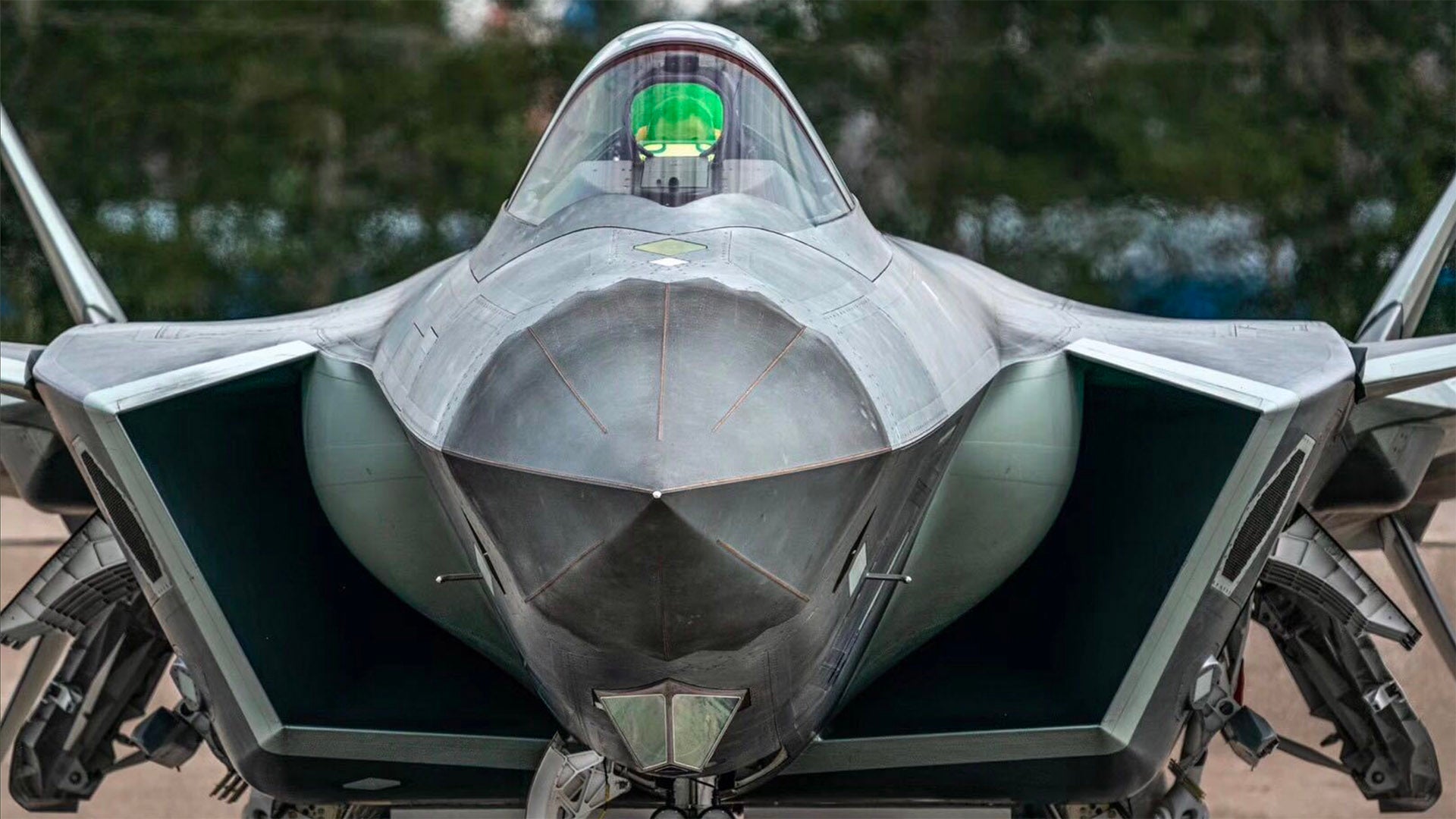 China's Enhanced J-20B Stealth Fighter May Arrive Soon, Here's What It Could Include

A new version of the Mighty Dragon might already be in production and it could feature new engines, thrust vectoring, and more.