RiffRaff said:
What could possibly be left to sanction????
Click to expand...

Oh, there are some things still. There isn't a completely boycott of North Korea right now.
W 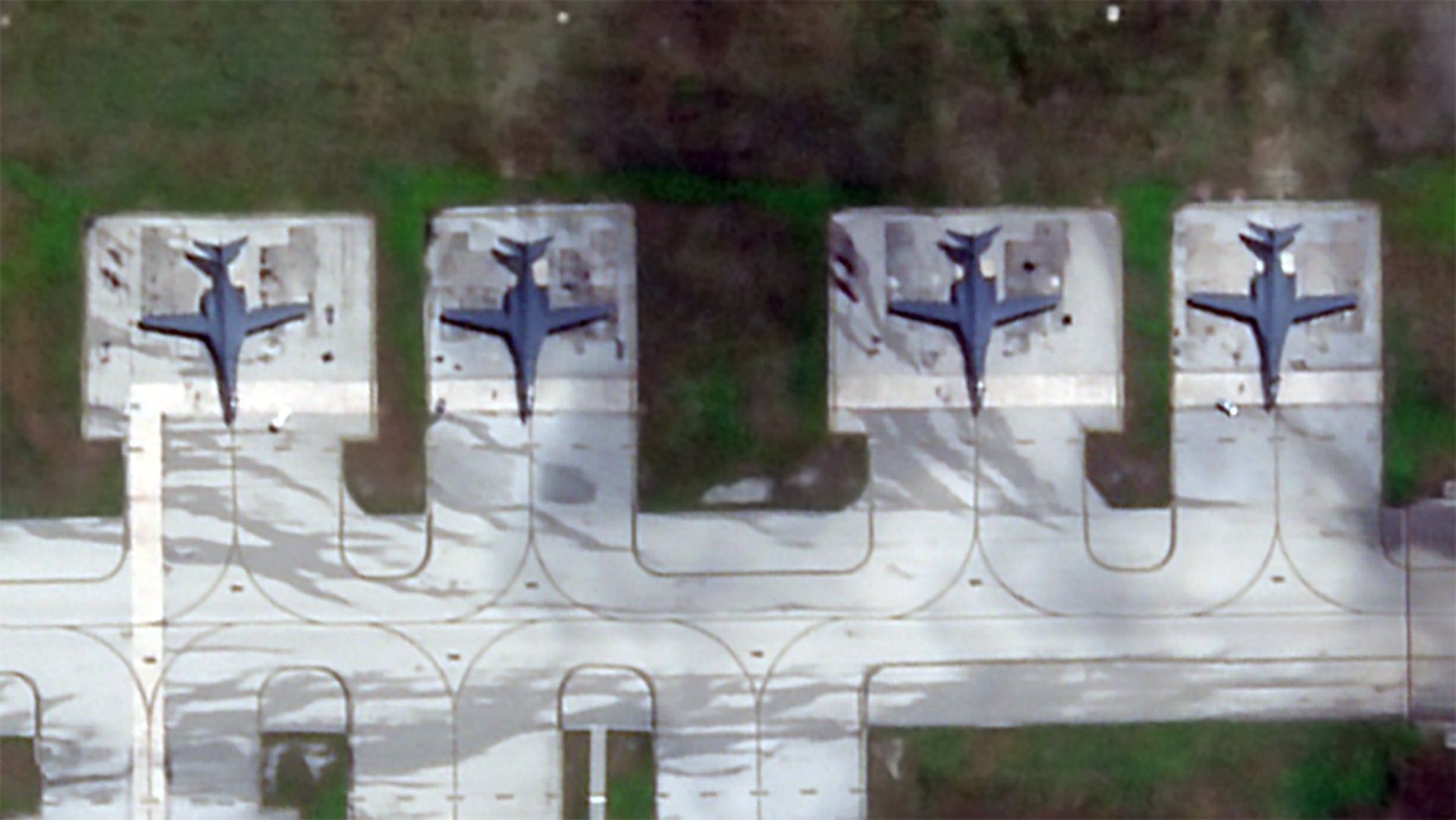 B-1B bombers are back in Guam as tensions with China and Russia grow and as North Korea may be on the verge of a provocative weapons test. 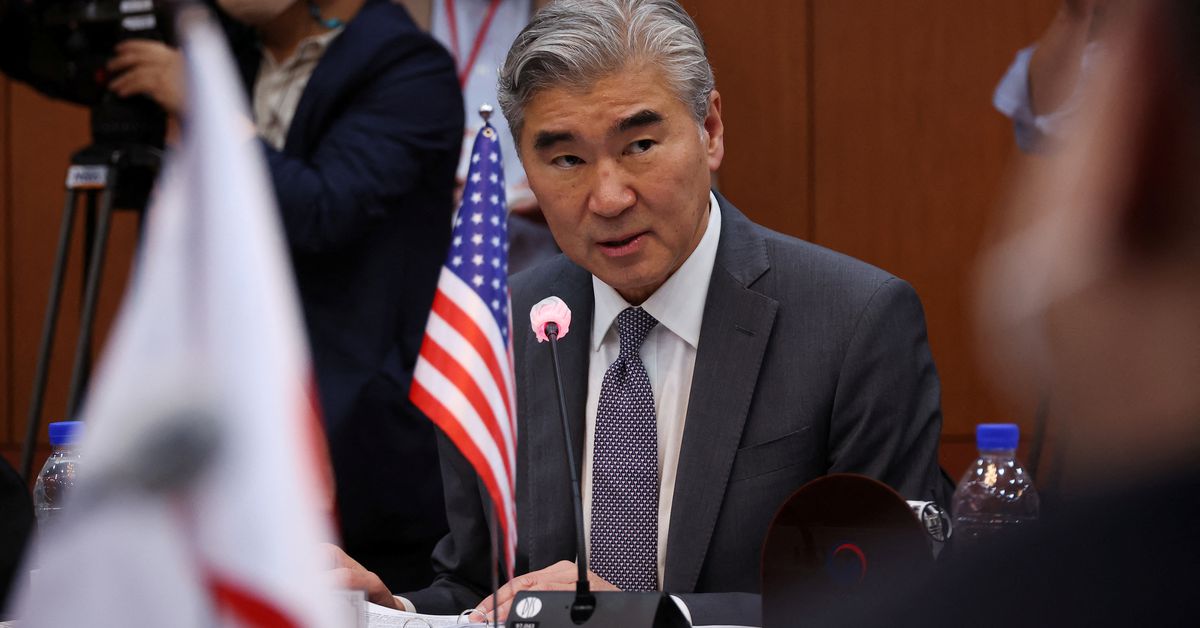 North Korea could conduct a seventh nuclear test at "any time" and has shown no interest in returning to negotiations, the U.S. Special Representative for North Korea said on Tuesday.

www.reuters.com
This could escalate quickly...

North Korea could conduct a seventh nuclear test at "any time" and has shown no interest in returning to negotiations, the U.S. Special Representative for North Korea said on Tuesday.

I hope you're right, but at some point, it could turn into a nasty little surprise.
D 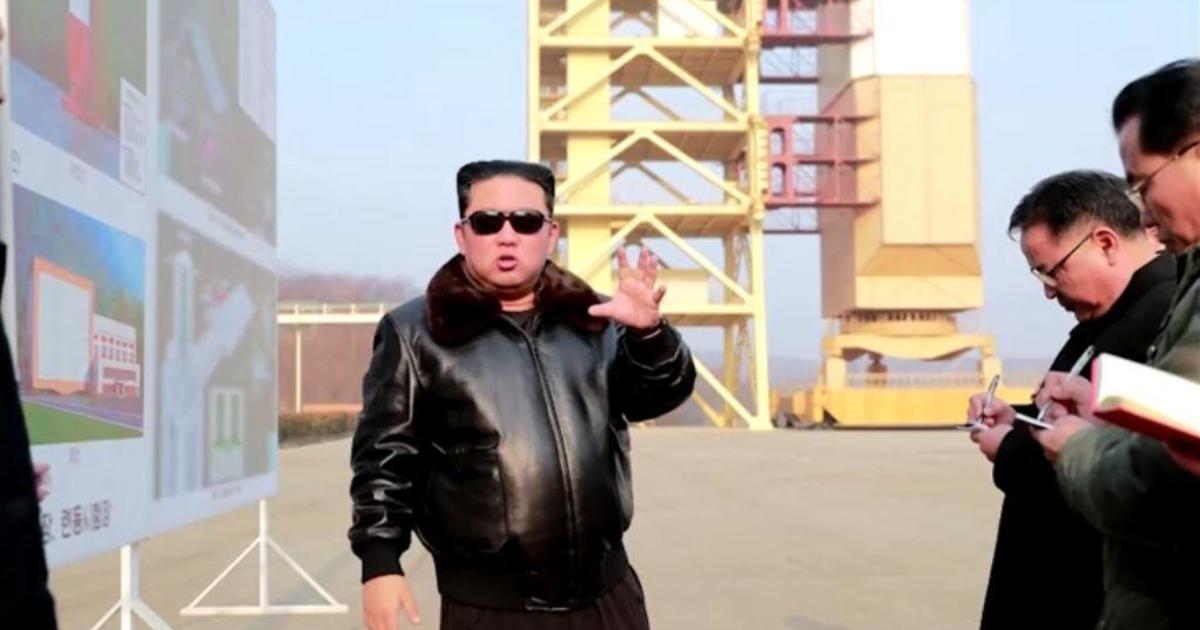 America's top envoy in the nuclear standoff with the North has made it clear that Washington is taking Kim Jong Un's threats seriously, and is frustrated over China and Russia's stance.

It wouldn't call a nuclear test nothing, but well if the US does nothing after that it would be a loss of face.
Who would still believe the US when they couldn't even detere North Korea to test nuclear weapons?
And so what will happen then is the nuclear armament of all countries that no longer feel protected by the American nuclear shield.
And nuclear war would become more likely than ever.

DucknCover said:
It wouldn't call a nuclear test nothing
Click to expand...

It pretty much is. Sure DPRK gets a lot of hard factual data in these tests to further or more quickly advance their bomb designs. But other then just making more progress to bigger better nuclear bombs,... not much to worry about really. US won't do anything but some military drills like we have the past 8 or so tests.

We go through this every year with DPRK i.e drills, missile tests, tit for tats, and the occasional nuke test.

Until we see a change in tune or patterns from North Korea, not really on my radar of imminent concern.

At least 800 Families Suffer from Mystery Illness in North Korea: 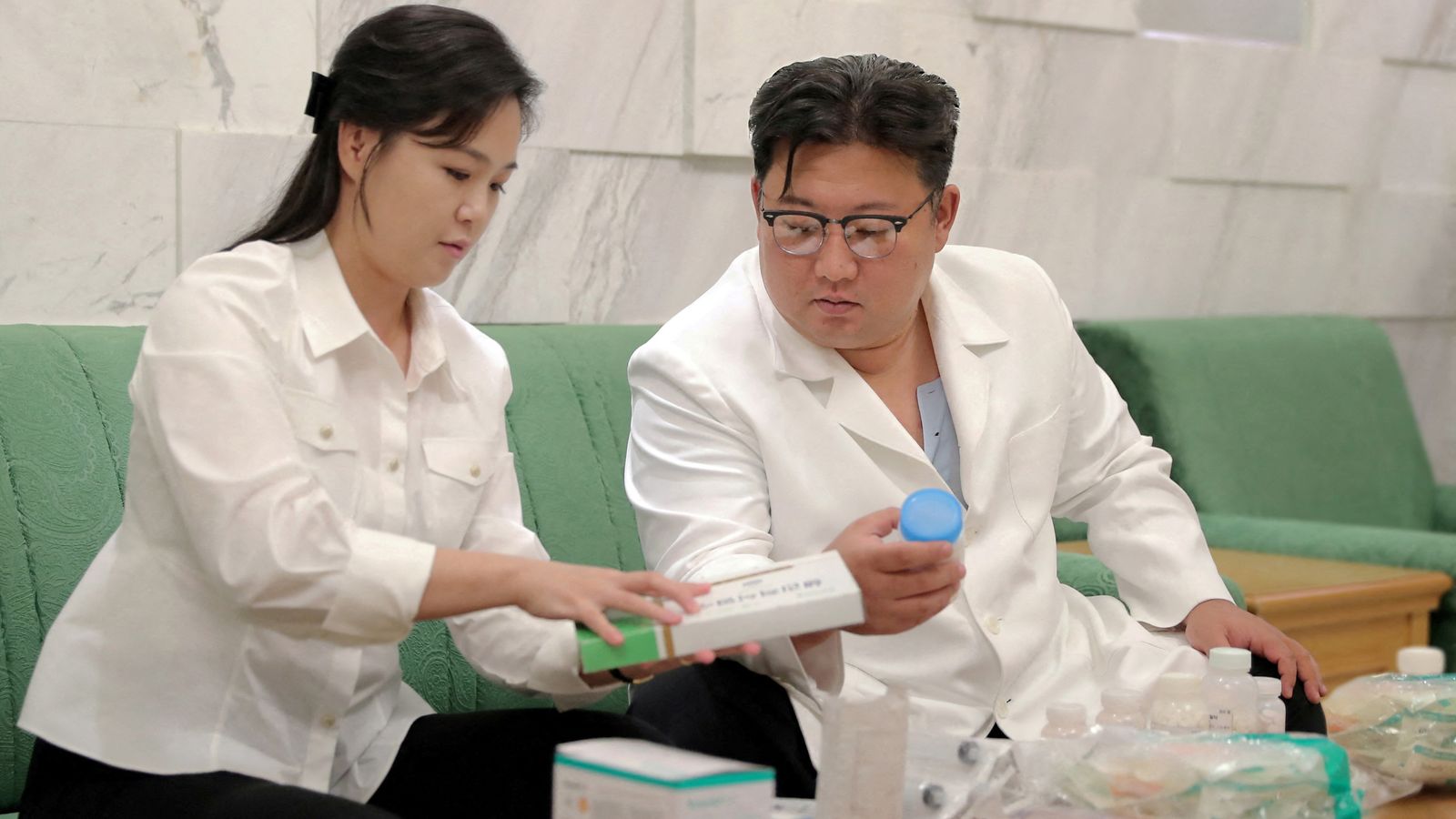 The new outbreak will put further strain on the isolated country as it battles chronic food shortages and a wave of COVID-19 infections.

RiffRaff said:
What could possibly be left to sanction????
Click to expand... 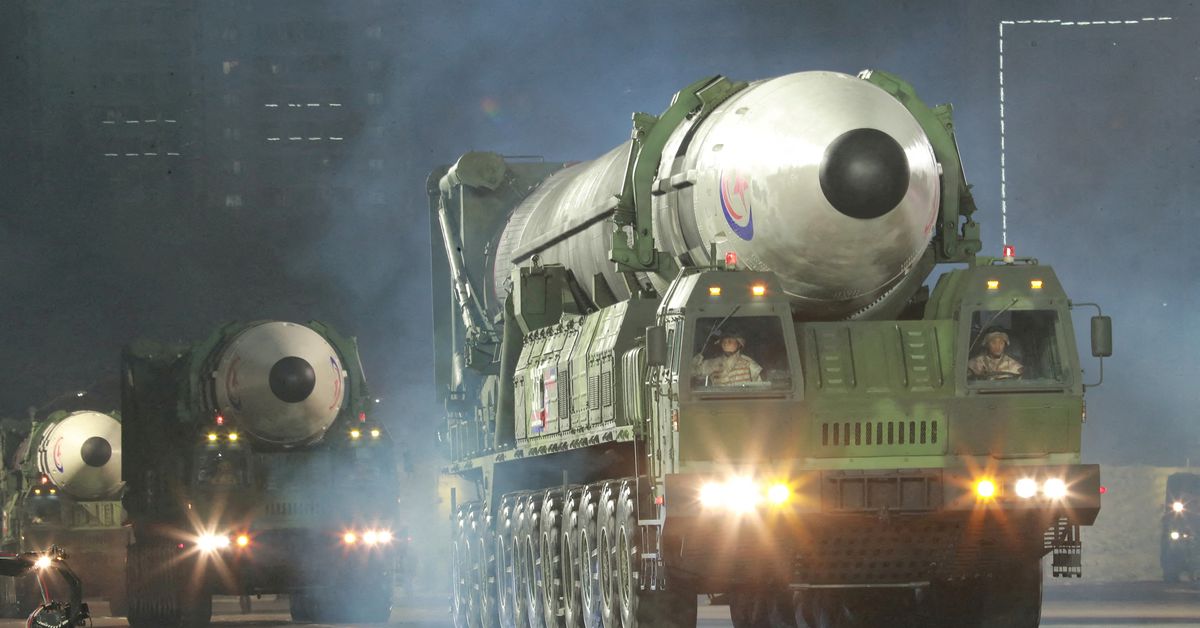 The nosedive in cryptocurrency markets has wiped out millions of dollars in funds stolen by North Korean hackers, four digital investigators say, threatening a key source of funding for the sanctions-stricken country and its weapons programmes. Seoul announced that the shots were detected after 6 p.m. and that the military had strengthened surveillance and alert levels, without mentioning any further response. 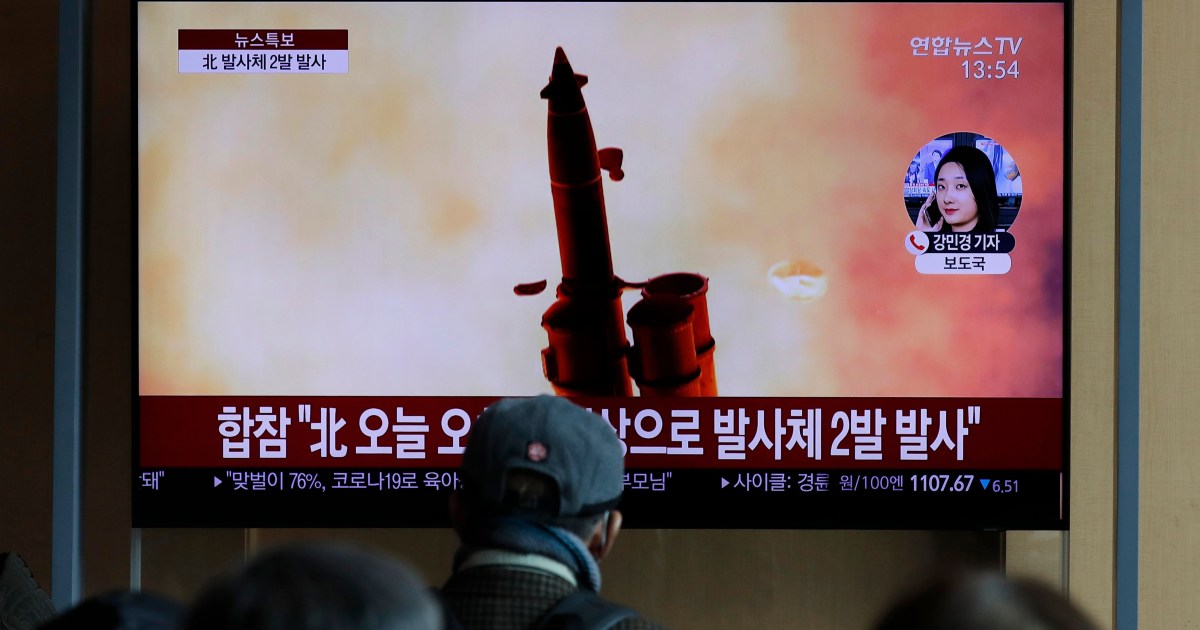 One expert told NK News that the move is Pyongyang using the Ukraine issue as leverage to strengthen its ties with Russia.
Click to expand...

Take this with a horses salt block, cannot find another source.

North Korea held a large mask-free public event for the first time since declaring a COVID-19 emergency in May.
Click to expand...