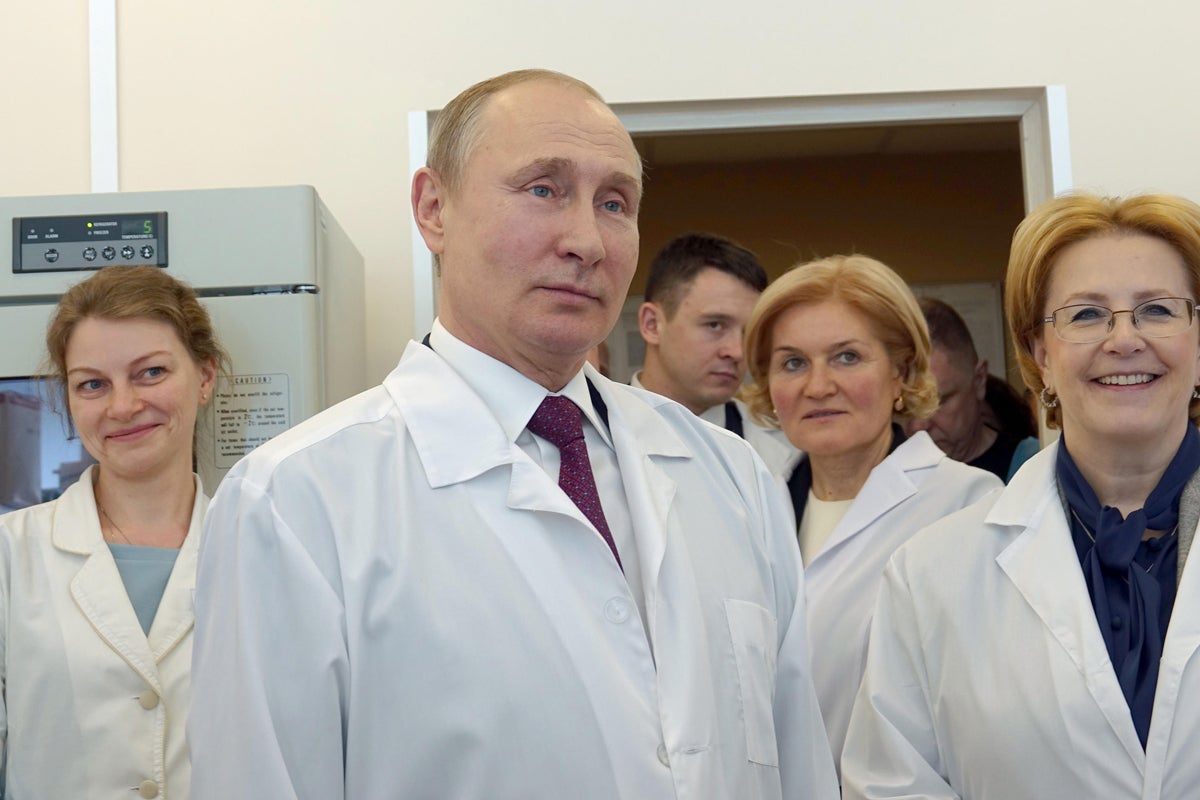 Moscow has dubbed its new coronavirus vaccine "Sputnik V" after the Soviet satellite, the head of the country's sovereign wealth fund said Tuesday, after Russia declared itself the first country to develop a vaccine.


Would you trust a vaccine made in Russia? Or do you think this is Putin's attempt to get the world addicted to Slav Serum?
W

So here's my take on this. Putin is taking a very high-stakes gamble on this vaccine. He is basically combining a phase 3 trial of the vaccine with the final step after approval- mass vaccination. Sure, it's definitely possible that this vaccine could be effective against SARS-CoV-2, but the problem is, there are so many unknowns. How effective is it against the virus? What sort of adverse reactions might there be? Even a relatively rare reaction could have dire consequences when administered to a very large population. Just look at what happened during the 1970s with the Swine Flu vaccine- it caused a major surge in Guillain-Barre Syndrome.

However, it is possible that this vaccine might be safe, and might offer some protection. Even 50% protection would make a significant difference in the progression of this pandemic, and would likely make any subsequent infection less severe. If that is the case, Russia's international standing would improve by leaps and bounds. Their major goal, especially after the fall of the Soviet Union, has always been to be seen as a major player on the world's stage.

If the vaccine fails, which, unfortunately, is a likely outcome, Russia's medical and scientific reputation will be irreparably damaged. It is extremely sad for me to see this playing out, especially since the old Soviet Union had a decent reputation in the fields of public health and vaccination. The Russians were instrumental in the development of the oral polio vaccine, which is more effective than the older Salk vaccine, and they were crucial in eradicating smallpox. But, alas, Putin seems willing to roll the dice on the nation's public health reputation.
G