I think this is a misinformation. Didn't found another source except this war correspondent @wargonzo.

Here is the context that is missing from that tweet:

“You can discuss whether the likelihood for an incursion is 20% or 80%, it doesn't matter. We need to be prepared for the worst,” Stoltenberg told reporters in Riga, Latvia, after chairing talks among NATO foreign ministers focused on the threat posed by Russia.
Click to expand...

NATO is not saying an invasion is imminent. They are saying they simply must be prepared in case that scenario out of a hundred other scenarios happens.

Gad dang it, I wish people wouldn't tweet out stuff like that without at least acknowledging the context!
K

Well we will have futures open for the night session in about 6 minutes so I will have an eye on them until I go to bed. FWTW.
Regards
S

there are messages that have been deleted, I suspect DWS, not the Russians. Loll
K

Got my crackers n cheese & some scotch. Can't wait.
E

Putin has drawn his line in the sand. NATO has theirs, don't invade but we need to arm Ukraine to make sure you can't invade without paying a heavy cost. Putin says don't dare give them anymore weapons. Who is going to tell NATO to stop poking Putin in the eye?

Putin can't back down from his demands and NATO can only stop pushing weapons into Ukraine without a war. All because Turkey sold them drones and they used one to send a message, stop shelling us.

Ukraine, Georgia, Moldova want to be EU’s friends with benefits:​ 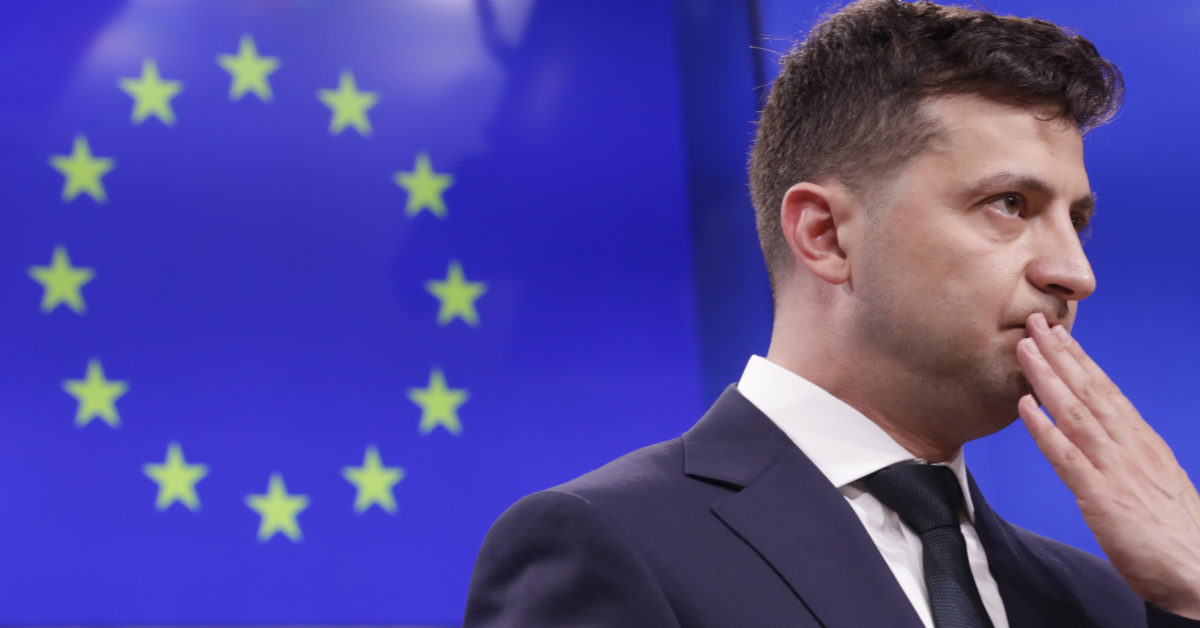 Ukraine, Georgia, Moldova want to be EU’s friends with benefits

Despite instability at home and fears of Russian intervention, trio pushes for closer ties with Brussels.

www.politico.eu
Georgia & Moldova both participating in Riga meeting with all NATO summit.
O

Ukraine, Georgia, Moldova want to be EU’s friends with benefits:​

Ukraine, Georgia, Moldova want to be EU’s friends with benefits

Despite instability at home and fears of Russian intervention, trio pushes for closer ties with Brussels.

www.politico.eu
Georgia & Moldova both participating in Riga meeting with all NATO summit.
Click to expand... 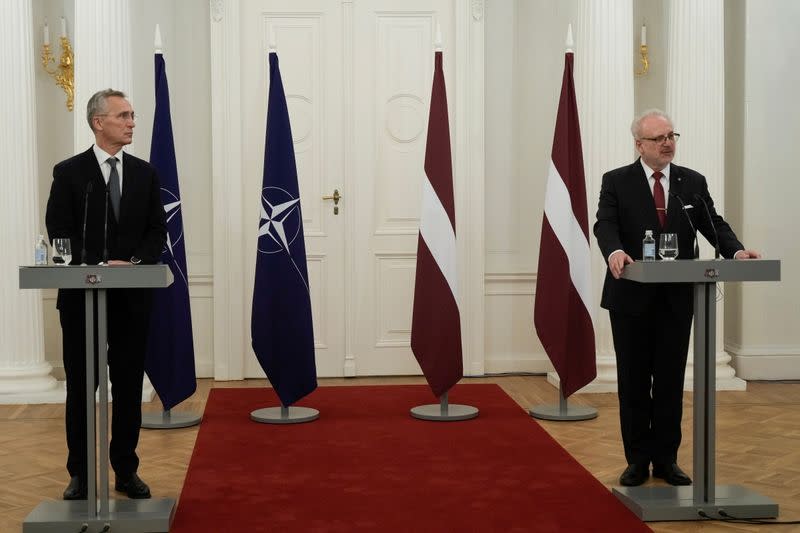 Latvia needs a permanent U.S. military presence to deter Russia and wants to boost its defences with U.S. Patriot missiles, Defence Minister Artis Pabriks said on Monday as NATO's chief visited allied troops in the Baltic country. U.S. Secretary of State Antony Blinken was due to arrive in...

This from interfax russia and thanks to google translate. this story broke 00:30 GMT 1 December


“In the field, about a third of the units of all formations and military units of the Southern Military District will begin the winter training period for the new academic year. More than at 30 combined-arms training grounds, "the message says.
It is noted that autonomous field camps APL-500 have been deployed on the basis of the main training grounds to accommodate personnel. For the first time, training sessions started at the new Nesterovsky training ground in Ingushetia and the Danilovsky training ground in the Volgograd region. 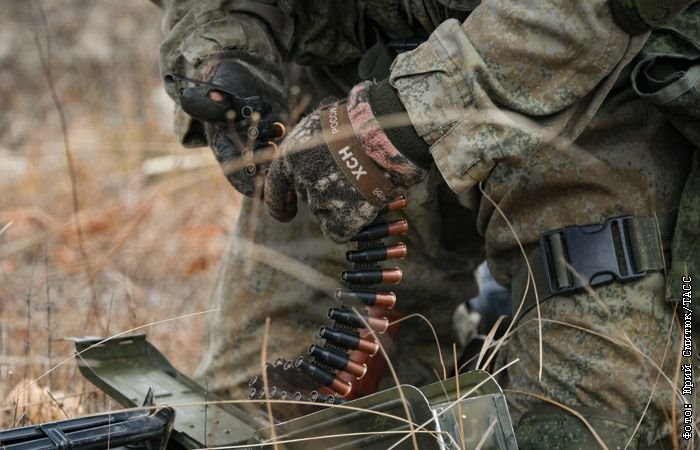 Seems Russia wanted to put up another bird. Whether a pre crisis scheduled addition or not I thought it significant enough to post the link here.

I posted this same link in the China forum and am posting this here as an adjunct to the Russian story.

I want to know their definition of "large-scale" and if their "evidence" consists of Twitter posts.

This is RT, so take with appropriate grain of salt: 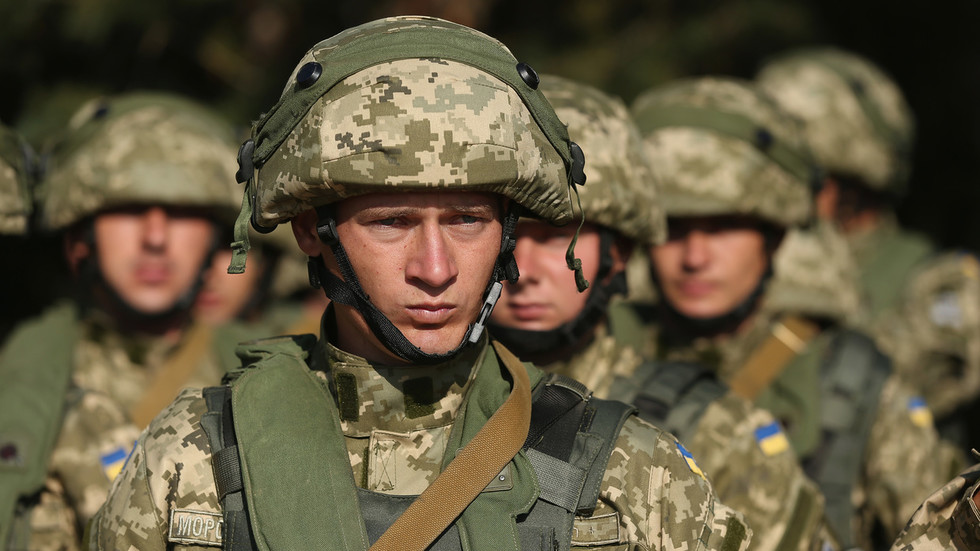 Ukraine has now stationed well over 100,000 troops and large quantities of hardware in the war-torn Donbass region, the Russian Foreign Ministry alleged on Wednesday morning, amid rising tensions.

Yep, here we go again. More references to economic sanctions. I think it's clear at this point, unless Putin makes a move on Kyiv, there shouldn't be any kinetic action from NATO.