Today's military exercises around the island can trap Taiwan independence on the island of Taiwan.

The ccp is firing ballistic missiles over the capital city of an allie and what do we do! "The Pentagon for a second time will hold off on a planned intercontinental ballistic missile (ICBM) test launch amid increased tensions with China over Taiwan, the White House confirmed Thursday."...

US announces military activity near Taiwan​

US Navy ships and planes will transit the Taiwan strait in the next two weeks, the White House announced on Thursday. National Security Council spokesman John Kirby condemned Chinese military drills in the area and said the Pentagon had ordered the aircraft carrier USS Ronald Reagan and her escorts to remain near Taiwan to “monitor the situation.”
Click to expand...

China reduces ties with US​

China has decided to cut diplomatic ties with the US in a number of military and civilian areas, the Foreign Ministry announced on Friday. The ministry released a list of areas in which there will no longer be communication between Chinese and American officials. It includes working meetings between defense departments, maritime security consultation, cooperation on illegal migration, judicial assistance, transnational crime, drug control, and climate change. A planned phone call between senior military commanders of the two nations has also been canceled, the statement said.
Earlier on Friday, the Chinese Foreign Ministry announced personal sanctions on Pelosi and her immediate family members.
Click to expand...

https://www.rt.com/news/560288-china-ties-us-pelosi/?utm_source=rss&utm_medium=rss&utm_campaign=RSS
Oh no, not climate change! /sarc
A 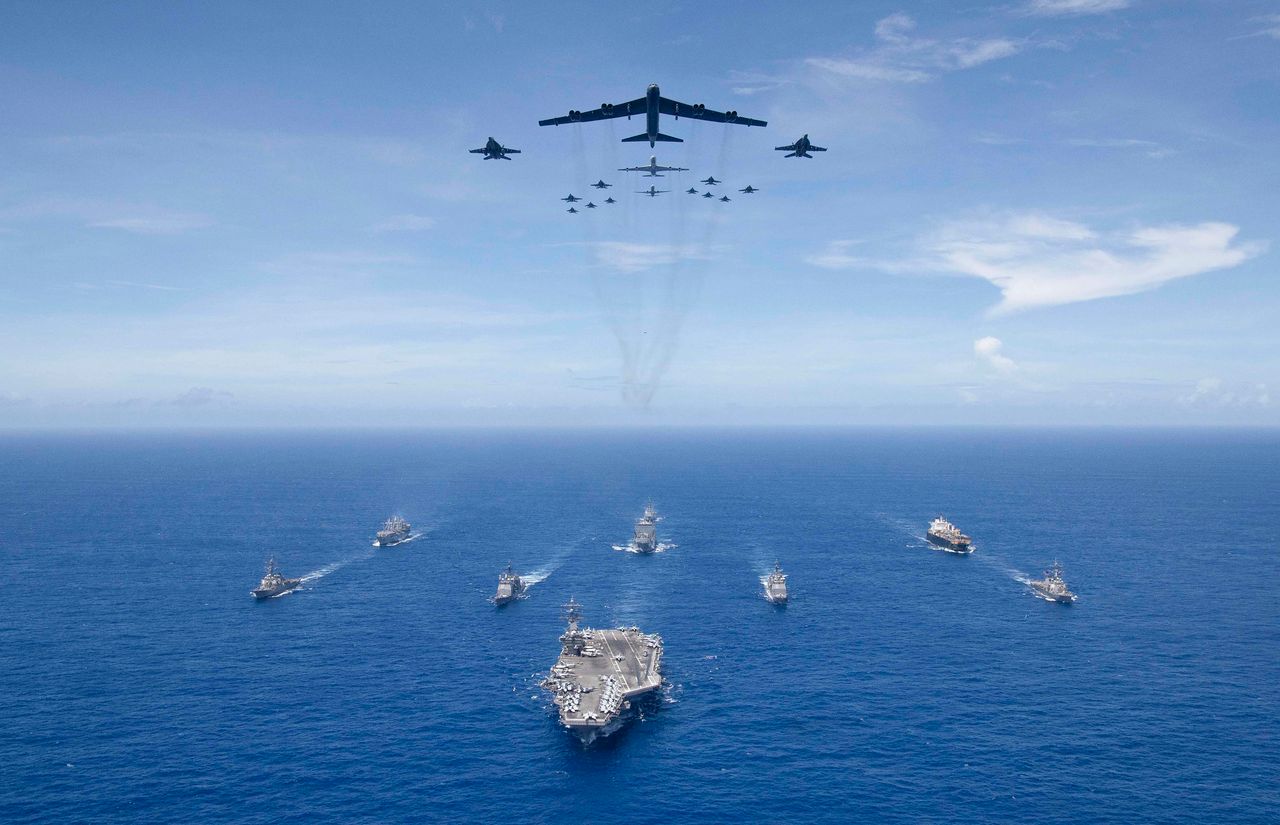 The relentless efforts by the Biden administration to provoke a war with China, underscored by House Speaker Nancy Pelosi’s trip to Taiwan, represent an enormous danger to the population of Taiwan, China, the Asia-Pacific region and the whole world.
www.wsws.org
W 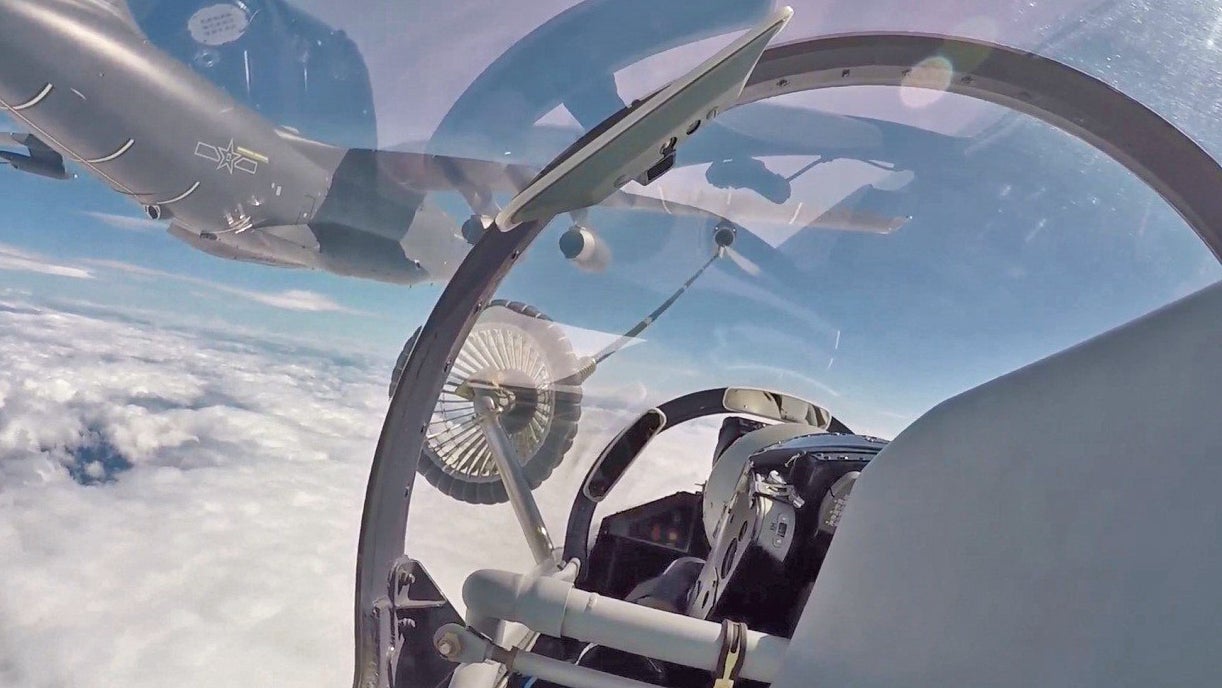 This is the biggest force of Chinese military aircraft to enter the Taiwan Strait in one day and it comes as China-U.S. relations deteriorate.

The deputy head of Taiwan defence ministry's research and development unit was found dead on Saturday morning in a hotel room, according to the official Central News Agency.

Multiple PLA craft were detected around Taiwan Strait, some have crossed the median line. Possible simulated attack against HVA. #ROCArmedForces have utilized alert broadcast, aircraft in CAP, patrolling naval vessels, and land-based missile systems in response to this situation.
Click to expand...

1) On Friday, the second day of #China's live-fire drills around #Taiwan, 7 #US reconnaissance planes, including a U-2 and 6 tankers were detected by China flying in the vicinity of Taiwan. Quite a massive intel operation.
Click to expand...

https://twitter.com/i/web/status/1555742322628800514
Normally I wouldn't post allied military movements but this post goes along with my comment in the discussion thread about probing their electronic spectrums.
W

#PLA DF-26 Ballistic Missiles (aka "Guam Killer") being moved for deployment near the #SouthChinaSea With a maximum range of up to 4000 km, it can strike the US bases at Guam island.
Click to expand...

Imagery from #China's social media now shows how close the PLAN got to #Taiwan's coastline, supported by satellite imagery yesterday (quoted tweet), it appears this image was taken on the eastern side of the island #ChinaTaiwanCrisis
Click to expand...

The Chinese military has started another live-fire exercise It'll be conducted from August 6 to 15th in the southern part of the Yellow Sea - PRC Maritime Security Administration.

BREAKING: China to expand its military exercises until the 15th of August.
Click to expand...

BREAKING: China has prohibited use of the phrase "Made in Taiwan" on any product the island now exports to the mainland, and now must use the name "Chinese Taipei" or "Taiwan, China".
Click to expand...

Condemnation as Beijing pulls out of climate change co-operation with US, while military exercises in Taiwan Strait continue

US to take part in military exercise near India's disputed border with China - CNN
Click to expand...