Staff member
#BREAKING #NOW
A number of sources confirm that Russian forces and #Assad militias have targeted Turkish points in both #Sarmin and Nayrab towns. There is no information yet on casualties among Turkish soldiers.
#Syria #Turkey #Russia #USA #NATO #EU #Iran https://t.co/kexRWTYQAw

The agreement was announced after six hours of talks between Mr Putin and Mr Erdogan in the Russian capital.

During the talks, President Erdogan failed to obtain a withdrawal by government forces from their recent territorial gains.
uprooted by the offensive - the largest exodus of the entire nine-year war.

The agreement also lacked any mention of a safe zone where displaced Syrians could take shelter. The UN estimates that nearly a million people have been uprooted by the offensive - the largest exodus of the entire nine-year war 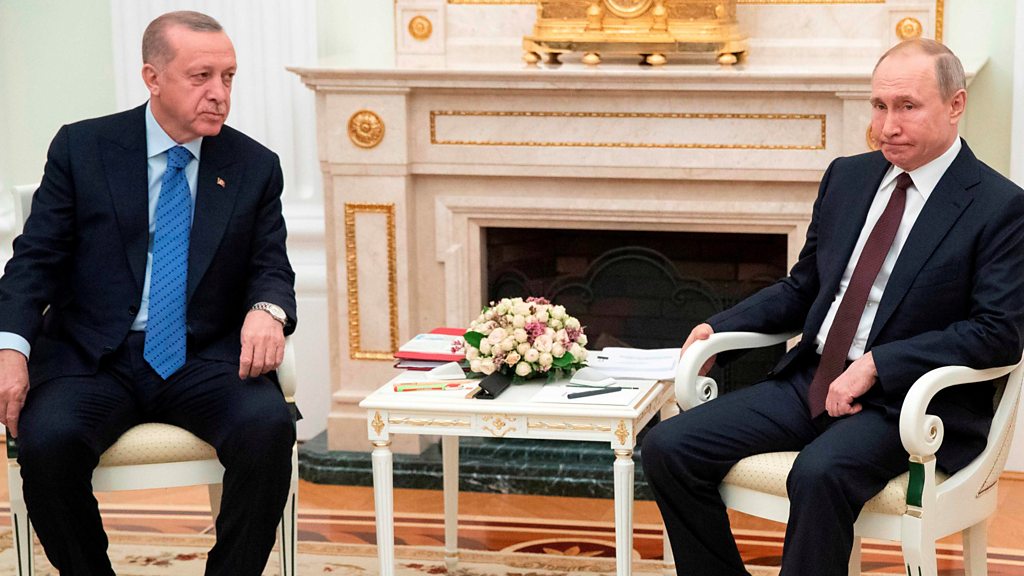 It comes after intense fighting between Turkish-backed rebels and Syrian forces supported by Russia.

Erdogan seems bound and determined to set the lands of the Turks on fire yet again.
He picks a fight with Syria and Russia. Then blackmails Europe into having his back. Doesn’t get his way and sends thousands of Syrian refugees and fighters to the Greek and Hungarian boarders. I thought the policy of appeasement had been throughly debunked at the end of WW2.

Erdogan should remember that the Czars ultimate goal was reestablishing Constantinople as the seat of the Eastern Orthodox Church. That history still beats in the minds of the Russians. It solves so many economic and military problems for the Russians as well.
It seems the only time there’s anything remotely resembling stability in this region is when an autocrat dominates all of the cultures. 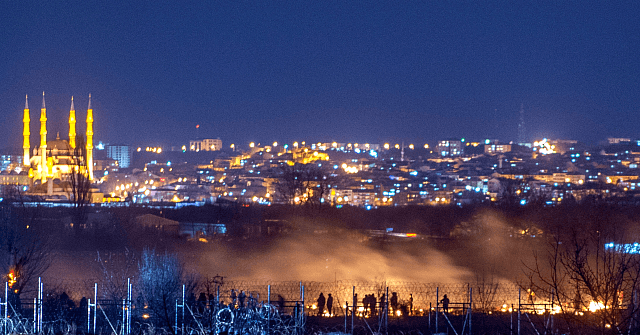 PICS: Greek Border in Flames as Migrants Keep Trying to Break Through

Dramatic pictures and video are emerging of fires raging along the Greek border as migrants continue their efforts to force their way in.